In India, boy victims of sex crimes not compensated, ignored

States run programmes to compensate victims of crimes including rape, but sexually abused boys end up not getting any financial help. 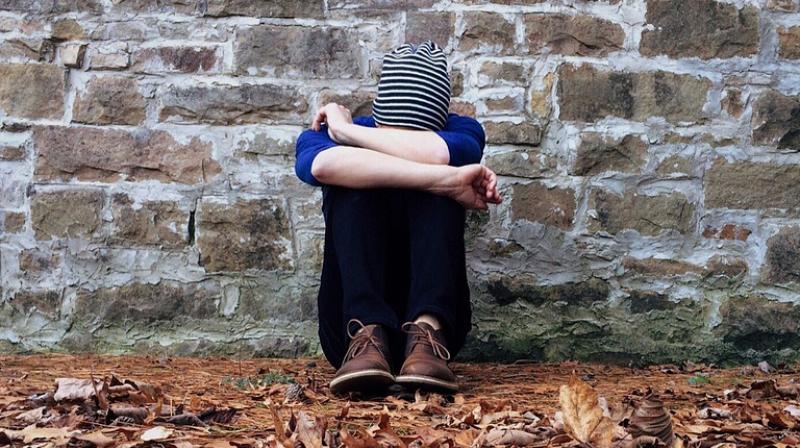 The statement comes at a time when there is a debate around the treatment meted out to boy victims of sexual crimes in a country where, according to activists and police, many cases of abuse of boys go unreported. (Photo: Pixabay)

New Delhi: Indian states are ignoring boys in compensating child victims of sexual abuse, the government said on Wednesday, weeks after the government itself was criticised for overlooking males in a new law mandating tougher punishment for rapes of girls.

“The male child, who is the most neglected victim of child sexual abuse, is being ignored for the award of compensation and needs to be included,” the Ministry of Women and Child Development said in a statement, citing letters sent to states on the issue.

States run centrally monitored programmes to compensate victims of crimes including rape and human trafficking, but sexually abused boys were not getting any financial help, the ministry said.

The statement comes at a time when there is a debate around the treatment meted out to boy victims of sexual crimes in a country where, according to activists and police, many cases of abuse of boys go unreported because of the stigma attached to homosexuality.

A 2007 survey by the ministry, which sampled 12,447 children in families, schools, at work and living on the street, found that more than half had faced sexual abuse, and 53 percent of victims were boys.

Still, in an executive order issued last month, the government did not mention boys while introducing the death penalty for rape of girls below the age of 12 and increasing the minimum punishment for those whose victims were under 16.

To correct the anomaly, the government says it plans to introduce a “gender-neutral” legislation in the next session of parliament.