Life   Health  31 May 2018  Heart patients should focus on being active, not thin
Life, Health

Heart patients should focus on being active, not thin 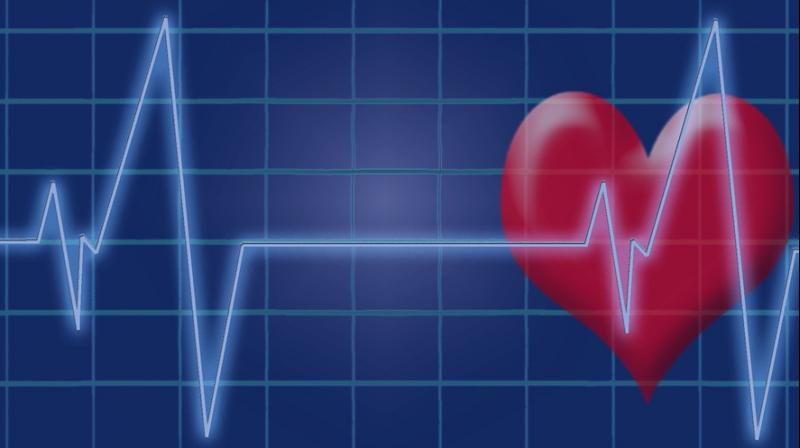 Washington: Patients with coronary heart disease should aim for a fitter self for a longer life, according to a study.

Researchers at the Norwegian University of Science and Technology (NTNU) have found that heart disease patients can gain weight without jeopardizing their health, but sitting in their recliner incurs significant health risks.

Weight loss seems to be associated with increased mortality for the participants in the study who were normal weight at baseline. The researchers studied 3307 individuals (1038 women) with coronary heart disease.

During the 30-year period, 1493 of the participants died and 55 per cent of the deaths were due to cardiovascular disease. "This study is important because we've been able to look at change over time, and not many studies have done that," said Trine Moholdt.

The study revealed that people who are physically active live longer than those who are not. Sustained physical activity over time was associated with substantially lower mortality risk.

The risk of premature death was higher for the group of patients who were completely inactive than for either of the other groups. The prognosis for people who exercise a little bit, even if it is below the recommended level, is better than not exercising at all. "Even being somewhat active is better than being inactive, but patients have to maintain the activity level. Physical activity is perishable - if you snooze you lose its benefits," Moholdt said.

The participants were asked how hard the exercise activity was for them. Moholdt points out that this is a good way to determine the intensity of the exercise. A half-hour walk can be experienced very differently depending on how fit the person is.

The question then becomes how to translate these findings into practical guidelines.

"The clinical guidelines for heart disease patients currently include having normal weight and being physically active. I would put more emphasis on the exercise aspect. When it comes to physical activity, you have to do what gets you in better shape. That means training with high intensity. Do something that makes you breathe hard, so that it's hard to talk, but not so hard that you can't do it for four to five minutes," said Moholdt.

She added that heart disease patients are often in poor shape, so it often doesn't take much to get into high intensity mode. The findings in the study showed higher mortality among normal weight heart patients who lost weight.

Moholdt encourages people to get rid of their bathroom scale. She said that numerous studies have shown that body composition changes through exercise and that muscles weigh more than fat. "Exercise has a beneficial effect on all organs in the body - on the brain, heart, liver, vascular system and of course on our musculature," she said.

The study appears in the Journal of the American College of Cardiology.