The procedure involved taking fat out of her stomach and back to pump into her buttocks. 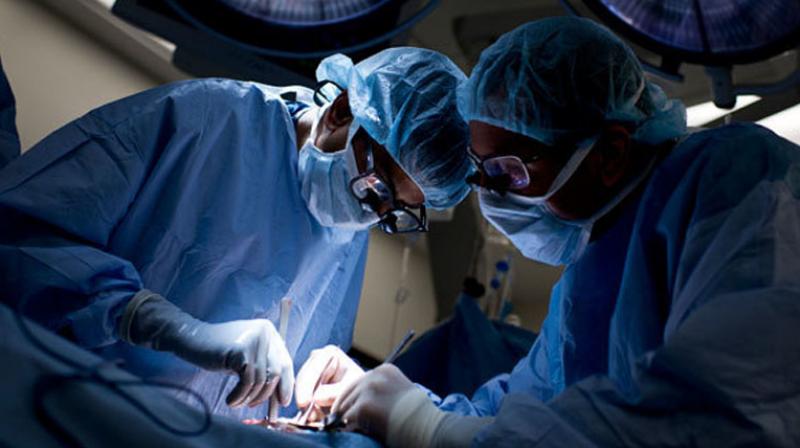 Jade was rushed to a hospital with erratic heartbeat and collapsed lungs on her return to England (Photo: AFP)

Going under the knife to get physical or facial features enhanced is becoming increasingly common among people across the globe. The likes of Kim Kardashian have also inspired people to get boob jobs and butt lifts, which may not be as flawless as they seem.

In a shocking case from Turkey, a British woman almost lost her life on the operating table while undergoing surgery to get a posterior identical to that of Kim Kardashian. The woman named Jade paid around Rs 3 lakh for a four day trip to a cosmetic clinic in Turkey.

The procedure involved taking fat out of her stomach and back to pump into her buttocks. The woman faced agony and was given morphine by doctors, but she ignored their advice to rest for seven days and flew back to England in two days.

She wasn’t informed by doctors in Turkey that she had to be resuscitated after what may have been cardiac arrest. Jade was rushed to a hospital with erratic heartbeat and collapsed lungs on her return to England.

She is now considering suing the clinic as she has a letter from a local GP stating that she had cardiac arrest.