Epilepsy drugs work for most patients, but there’s room for improvement

The overall likelihood of seizure control was lowest for individuals with numerous seizures in the year before treatment began. 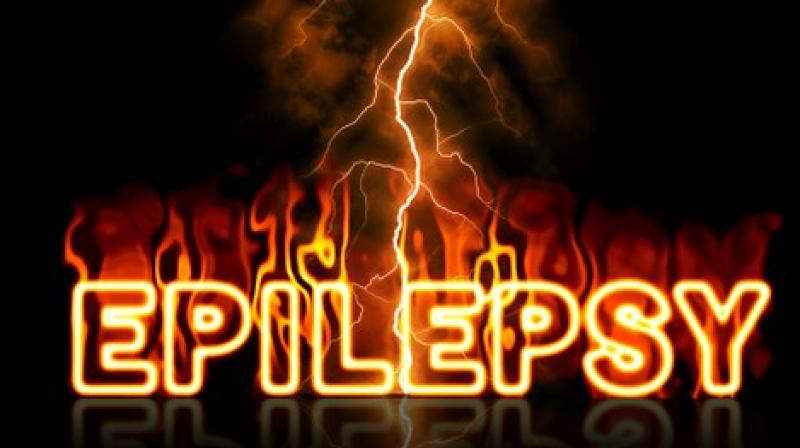 More than a third of people with epilepsy continued to have seizures despite treatment. (Photo: Pixabay)

Most people with a new diagnosis of epilepsy will remain seizure free with their first or second antiepileptic drug, but there’s still a need for better treatments, according to a new report.

Researchers studied nearly 1,800 patients with newly diagnosed epilepsy at the Western Infirmary in Glasgow, Scotland, tracking them from 1982 to 2014.

At their most recent check-up, 80 percent of patients were taking one antiepileptic drug, and the rest were receiving two or more, the authors reported in JAMA Neurology.

Nearly two-thirds of patients (64 percent) had been seizure free for at least a last year, 55 percent of these while taking a single antiepileptic drug.

But more than a third of people with epilepsy continued to have seizures despite treatment. And over the 30 years of the study, seizure control rates did not improve.

”Despite the availability of more than a dozen new medications in the past two decades, the overall outcome of people with new-onset epilepsy has not changed fundamentally,” coauthor Dr. Patrick Kwan from The University of Melbourne, Parkville, Australia told Reuters Health by email.

In the U.S. alone, at least 3.4 million adults and children are living with epilepsy, and rates of new diagnoses are rising, according to the Centers for Disease Control and Prevention.

In the new study, when seizures were not controlled with the first medication, there was a decreasing likelihood of control with each successive regimen. And if the first two drugs failed to control all seizures, the third antiepileptic drug regimen provided only a 4 percent additional likelihood of seizure freedom; every regimen after that only increased the odds of seizure freedom by about 1 percent or less.

The overall likelihood of seizure control was lowest for individuals with numerous seizures in the year before treatment began, those who used recreational drugs, and those who had close relatives with epilepsy.

“Current antiepileptic drugs are seizure suppressing and not disease modifying,” Dr. Kwan said. “Future research should focus on novel treatments that can modify the development or progression of epilepsy.”

He added that patients should be evaluated in specialist epilepsy centers for consideration of non-drug therapies like surgery and brain-stimulation techniques.

In an editorial, Dr. W. Allen Hauser from Columbia University in New York City also lamented the limited impact of newer antiepileptic drugs on seizure freedom rates. He agreed that new strategies for developing these drugs are needed “if we expect improvement in the proportion of people with newly diagnosed epilepsy who will become seizure free . . . In addition, resources need to be dedicated to developing antiepilepsy therapies that interfere with or reverse the underlying disease process, rather than merely identifying agents that suppress seizures.”