This suggests that e-cigarettes might give smokers a suitable alternative to combustible cigarettes. 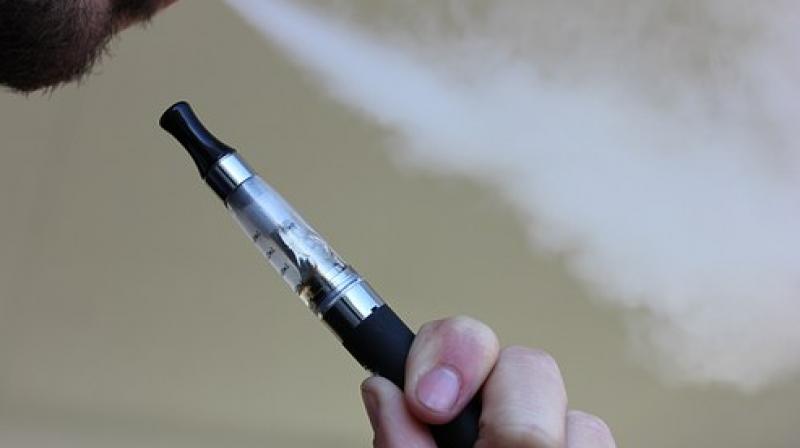 Combustible cigarettes are the most harmful form of nicotine delivery. (Photo: Pixabay)

Smokers who are willing to use e-cigarettes tend to smoke less and have increased quit attempts, a study has found.

"Combustible cigarettes are the most harmful form of nicotine delivery. Alternative delivery of nicotine, through e-cigarettes, could significantly reduce harm and the risks of cancer and other diseases to smokers," said Matthew Carpenter, from the Medical University of South Carolina (MUSC) in the US.

In the pilot study published, funded by the National Institutes of Health, Carpenter evaluated e-cigarettes in terms of usage, product preference, changes in smoking behaviours and nicotine exposure.

Those in the e-cigarette group were given a device with either high or low doses of nicotine. Everyone was followed over a period of four months.

Results showed that when smokers were given e-cigarettes without any accompanying instructions or requirements for use, uptake was strong, and many participants went on to purchase their own e-cigarettes.

The findings were published in the journal Cancer Epidemiology Biomarkers and Prevention.

This suggests that e-cigarettes might give smokers a suitable alternative to combustible cigarettes.

Those who used e-cigarettes smoked less and were more likely to quit smoking, as compared to those in the control group.