New study suggests that we really need to invest in creating healthy school environments especially for the most disadvantaged kids. 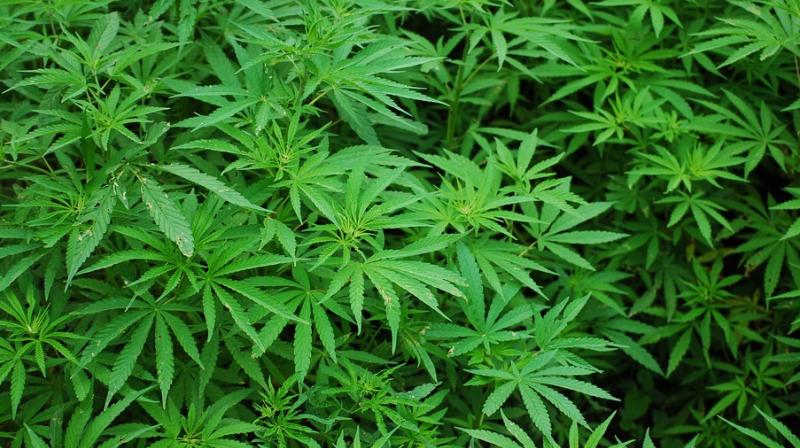 Kids from low income neighborhoods who won a lottery and got into high-performing Los Angeles County high schools were less likely to get into trouble with marijuana compared to peers who lost in the lottery, a new study finds.

Admission to these public charter schools is based on a lottery system in an effort to equalize students’ chances of being admitted. Because the lottery is very much like the randomized assignment that is often used in studies, the system offered a kind of “natural experiment,” said the study’s lead author, Dr. Rebecca Dudovitz, a pediatrician at the University of California, Los Angeles Mattel Children’s Hospital.

“This really suggests that schools directly impact how healthy kids are,” Dudovitz said. “And it suggests that we really need to invest in creating healthy school environments especially for the most disadvantaged kids.”

The high-performing schools selected by the researchers “primarily serviced minority students coming from low income families and had test scores in the top 30 percent of Los Angeles County,” Dudovitz said.

All of the students were surveyed at the end of 8th grade or the start of 9th grade. Follow-up interviews were done in 10th and 11th grade.

In the surveys, students were asked if they used marijuana and if they did, how frequently they used it. They were also asked about peers’ marijuana use.

The researchers found that kids who went to the five high-performing schools were not only less likely to abuse marijuana themselves, but were also less likely to have friends who abused the drug. Students from the top schools also tended to spend more time studying, were less likely to miss school and reported more teacher support for attending college.

“This suggests that schools are not just a place to learn academic skills, but also a social environment that might directly impact on health,” Dudovitz said.

The link between attendance at a top school and a lower likelihood of abusing marijuana was especially strong for boys. By 11th grade, boys who had attended one of the top schools were 50 percent less likely to abuse marijuana compared to peers who were not accepted into one of these schools.

Dudovitz suspects the reasons may be two-fold. Other research has suggested that “boys may be more dependent on schools to determine their social networks,” she said. “Girls may have other ways of forming social networks.”

“Another theory is that less supportive environments may be more harmful for boys,” Dudovitz said, noting that the high-performing schools tended to provide more support. “The students in this study were largely minorities from low-income families. Other studies have shown that boys of colour can be stigmatized less in a supportive school environment.”