There was no immediate reply from Shanghai Fashion Week or Russian officials in China. 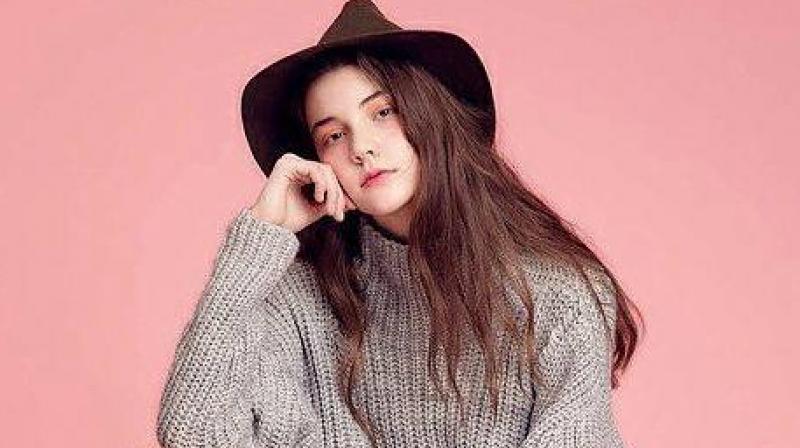 A representative for the event saying it was investigating and cited a medical report saying that she had septicopyemia. (Photo: Facebook/Vlada Dzyuba)

The Chinese agency representing a 14-year-old Russian model who died after taking part in Shanghai Fashion Week has denied allegations that she was overworked and exhausted.

The death of the teenager in a Chinese hospital on Friday (Oct 27) has shone a light on the murky world of western models in China, many of whom are from the former Soviet Union.

Vlada Dzyuba (pic) began feeling dizzy and started being sick last Tuesday (Oct 24) and was taken to a Shanghai hospital the next day, but died on Friday after her condition quickly deteriorated.

ESEE's chief executive Zheng Yi separately told the state Global Times that she had worked a legal eight hours a day during her two months in China before her death.

"Dzyuba had 16 different jobs during her two-month stay in China, she had regular breaks while working," Zheng told the newspaper on Sunday. "Most of her work was completed within eight hours. Her workload was moderate compared with other models."

After the Shanghai event Dzyuba travelled to Yiwu, a city south of Shanghai, but a model shoot was cancelled because she began feeling unwell and she returned to Shanghai.

Dzyuba's tender age - she was to turn 15 on November 8 - also highlights a piece of Chinese law that says children under 16 can be employed in certain industries with official permission.

There was no immediate reply from Shanghai Fashion Week or Russian officials in China.

However, the Global Times quoted a representative for the event saying it was investigating and cited a medical report saying that she had septicopyemia, a type of blood poisoning.