Listening to yoga music can be therapeutic 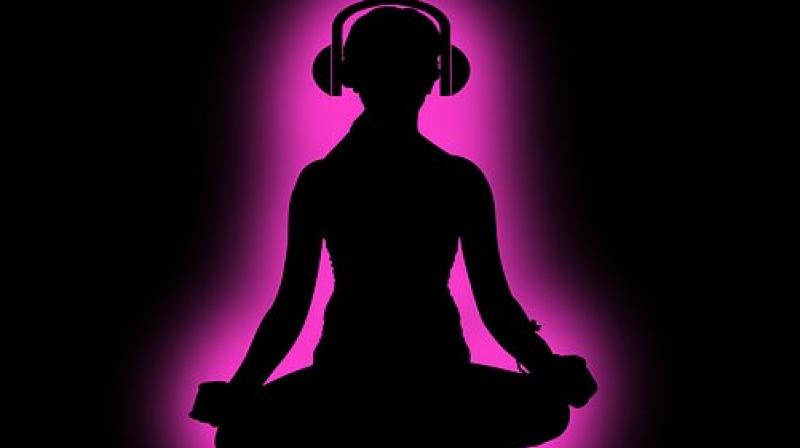 Listening to soothing music has proven to be beneficial for heart variability. (Photo: Representational/Pixabay)

Washington: Listening to music does give us pleasure, and a new study has discovered that hearing yoga music during bedtime is good for the heart's health. Previous researches have shown that music can reduce anxiety in patients with heart disease. However, studies on the effects of music on the heart in patients and healthy individuals have produced inconsistent results; partly they did not state what style of music was used.

"We use music therapy in our hospital and in this study we showed that yoga music has a beneficial impact on heart rate variability before sleeping," said Dr Naresh Sen, study author, Consultant Cardiologist at HG SMS Hospital, Jaipur, India. The findings were presented at the ESC Congress meeting.

The body's heart rate changes as a normal response to being in "fight or flight" or "rest and digest" mode. These states are regulated by the sympathetic and parasympathetic nervous systems, respectively, and together comprise the autonomic nervous system.