Urologists said that it's a useless procedure that can lead to death and disfigurement. 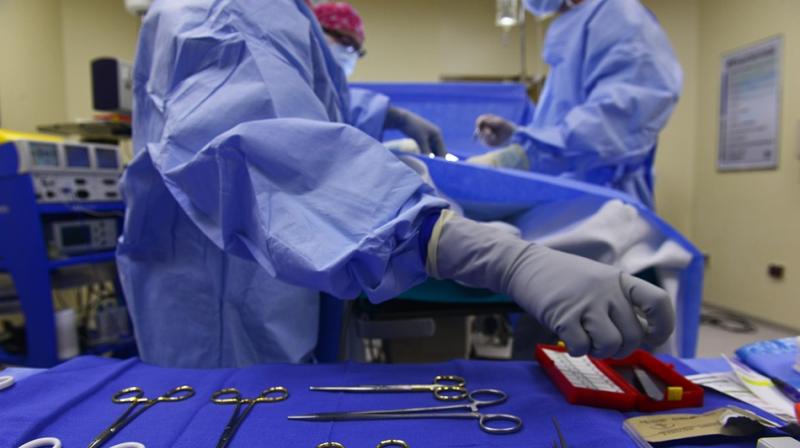 Stockholm: People across the world are going for surgical procedures to enhance their body parts from their facial features to other body parts including genitals. While women as young as 13 are expressing a desire for vaginal tightening, penis enlargement has also been sought by several men.

But while these surgeries are being performed widely across the globe, things can go terribly wrong without proper precautions in such complicated procedures. A 30-year-old man in Sweden had to pay a heavy price as he lost his life during the surgery.

Like any other plastic surgery the process involved injecting fat from another part of the body in the penis. But just when the surgeons were about to complete the injection, his heart rate increased drastically and blood pressure dropped causing a heart attack with half an hour that led to his death.

The surgery was going well until some fat from the girth leaked into the veins cut during the process. This later reached all the way to his lungs and that’s what led to his death.

While this is the first time such a procedure has led to the death of a healthy young man, urologists slammed it saying that while this is the worst outcome, penis enlargement can leave the penis disfigured and even cause erectile dysfunction.

In a similar shocking case, a man from Mexico hung weights from his penis to enlarge it till it became more than 18 inches long leaving him unable to have sex or work.