Doctors separate conjoined twins in 30 mins connected only by skin

The doctors were initially concerned about separating the bone structure in the head. 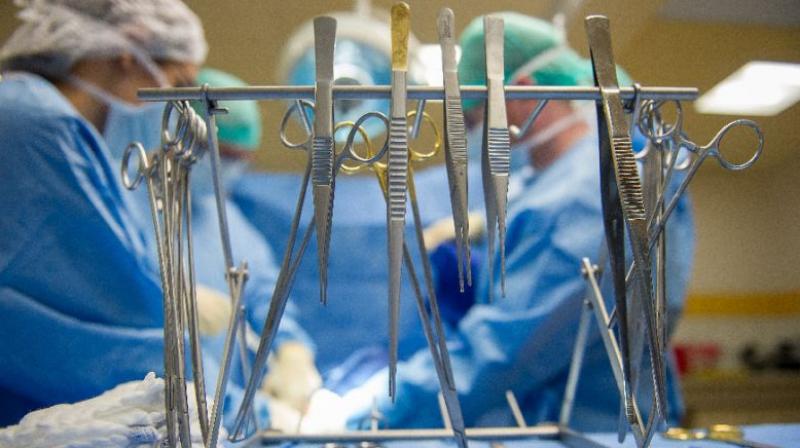 Other such cases have led to complicated procedures (Photo: YouTube)

Cases of twins born with their critical body parts joined together have been reported and treated through complex procedures in the past few years, and in many cases children are also risk of death due to such conditions.

The doctors were initially concerned about separating the bone structure in the head, but were relieved when they found out that under the skin the bones were not connected. They were separated in just 30 minutes and now the girls are recovering swiftly.

Other such cases have led to complicated procedures which can take up to 23 hours for safely separating twins joined at critical points in their anatomy.