It was the strongest risk factor for dying, compared to any other risk factors. 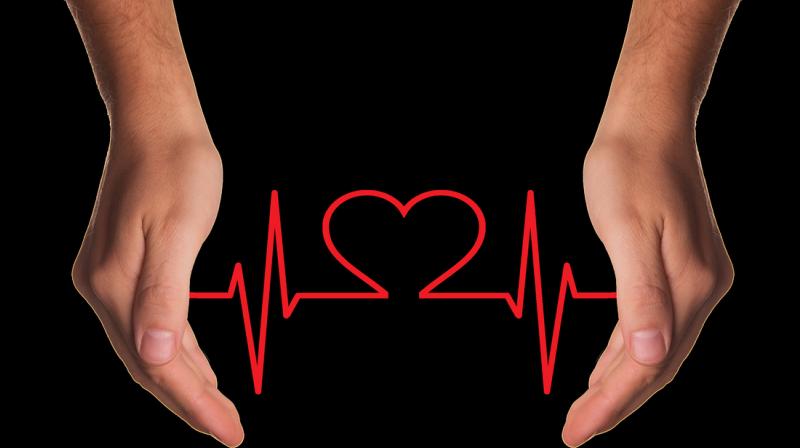 Washington" Beware! Heart disease patients are twice as likely to suffer an early death if they suffer depression, warns a study. Researchers tracked more than 24,000 patients for 10 years and found that post-coronary artery disease depression was the single biggest predictor of death.

Lead author Dr Heidi May said that no matter how long or how short it was, patients were found to have twice the risk of dying compared to those who did not have a follow-up diagnosis of depression. May stated that depression was the strongest risk factor for dying, compared to any other risk factors we evaluated, including age, heart failure, diabetes, high blood pressure, kidney failure, or having a heart attack or stroke.

That remained the case even after they adjusted for factors such as age, race, diabetes, or high blood pressure. The team analysed 24,138 patients, who underwent angiographies, which determined they had coronary artery disease. To detect subsequent depression, the researchers used standardised diagnostic coding system.

The second most likely scenario was being diagnosed within a year of the first heart event, which was the case for 27 percent of patients with depression. The rest were diagnosed between one and five years after their first event.

According to researchers there are hormonal changes and electro-functioning changes which affect the heart's functioning as people who suffer depression have reduced levels of serotonin released in their brain. Dr May said emphasized the importance of continual screening of depression for all heart disease patients and said that the patients who have depression need to be treated for it to improve not only their long-term risks but their quality of life.