It also raises a couple's likelihood of have a successful pregnancy if they have been trying to conceive for three months. 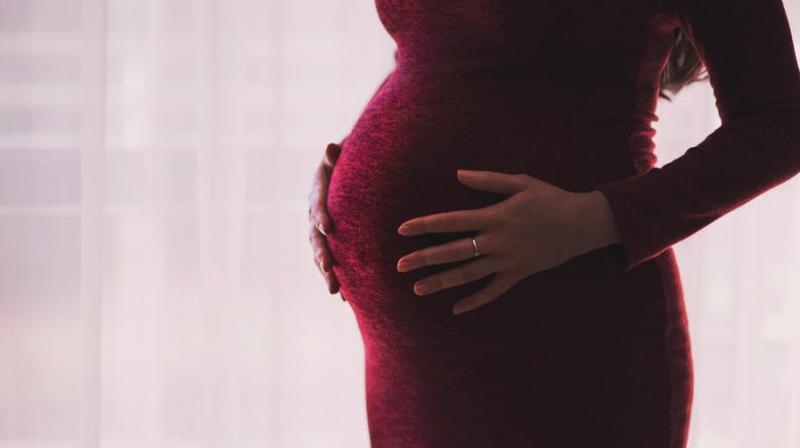 Washington: Attention women, if you are trying to conceive a baby naturally, then a study has found that artificial insemination may increase the chance of successful pregnancy by 22 percent.

The study also indicated that artificial insemination, also known as intrauterine insemination (IUI), raises a couple's likelihood of have a successful pregnancy from nine to 31 percent, if they have been trying to conceive for three months. The researchers stated that when combined with female fertility drugs, IUI can be more cost effective and less invasive than IVF.

This comes despite the UK's NICE stating couples who have been un successfully trying to conceive for more than a year should bypass IUI and start IVF. Roy Homburg from Homerton University Hospital in London argues that skipping IUI and proceeding directly to IVF is "like using a sledgehammer to crack a nut".

Researchers from the University of Auckland analysed 201 women, who had spent three months trying to conceive naturally. Each woman was asked to have three rounds of IUI alongside taking a drug that boosts ovulation.

The results suggested that IUI can increase a woman's chance of having a live birth from nine percent to 31 percent, a rise of 22 percent. In a separate study, researchers from the Fertility Clinic Isala in Zwolle, the Netherlands, analysed 602 couples and found that, after six rounds of treatment, IUI has similar success rates to drug-free IVF.

Dr Ben Cohlen from the Fertility Clinic Isala said, "For unexplained or mild male infertility, I would do at least three cycles of IUI before trying IVF."

The researchers noted that women are required to have healthy Fallopian tubes in order to be eligible for such treatment. The success depends on the extent of the woman's fertility problems, the woman's age, if medication is used to enhance ovulation, and the man's sperm count and quality.

Side effects are non-serious but may include abdominal cramps. The findings are presented at the European Society of Human Reproduction and Embryology meeting in Geneva.