Teenagers who are more expressive better protected against depression: Study. 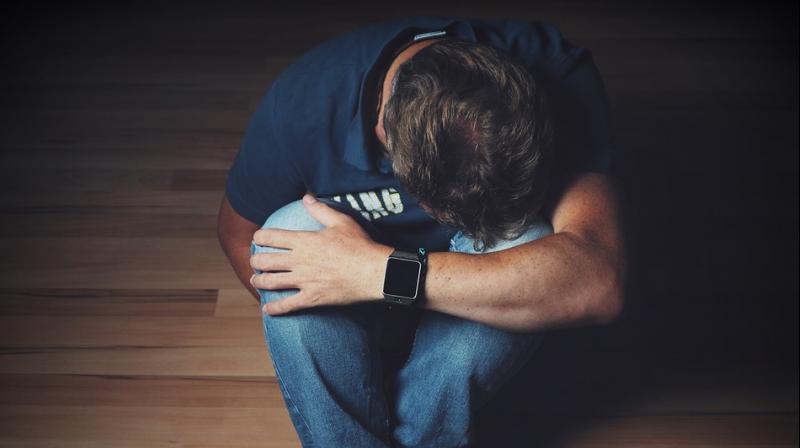 The researchers also found that youth who are poor at differentiating their negative emotions are more susceptible to depressive symptoms following stressful life events. (Photo: Representational/Pixabay)

Washington: Teenagers who can put out their negative emotions in precise and nuanced ways are better protected against depression in comparison to their peers, suggests a recent study based on negative emotion differentiation, or NED.

"Adolescents who use more granular terms such as 'I feel annoyed,' or 'I feel frustrated,' or 'I feel ashamed' instead of simply saying 'I feel bad' are better protected against developing increased depressive symptoms after experiencing a stressful life event," explained Lisa Starr, lead author of the study published in the journal of 'Emotion.'

Those who score low on negative emotion differentiation tend to describe their feelings using general terms such as "bad" or "upset." As a result, they are less able to benefit from useful lessons encoded in their negative emotions, including the ability to develop coping strategies that could help them regulate how they feel.

"Emotions convey a lot of information. They communicate information about the person's motivational state, level of arousal, emotional valence, and appraisals of the threatening experience," said Starr.

A person has to integrate all information necessary to figure out if he/she is feeling irritated, angry, embarrassed, or some other emotion. Once all the information is available, it can be used to help determine the best course of action.

"It's going to help me predict how my emotional experience will unfold, and how I can best regulate these emotions to make myself feel better," Starr said.

The team found that a low negative emotion differentiation (NED) strengthens the link between stressful life events and depression, leading to reduced psychological well-being. By focusing exclusively on adolescence, which marks a time of heightened risk for depression, the study zeroed in on a gap in the research to date.

Research conducted previously had suggested that during adolescence, a person's NED plunges to its lowest point, compared to that of younger children or adults. It's exactly during this developmentally crucial time that depression rates climb steadily.

The researchers also found that youth who are poor at differentiating their negative emotions are more susceptible to depressive symptoms following stressful life events.

Conversely, those who display high NED are better at managing the emotional and behavioural aftermath of being exposed to stress, thereby reducing the likelihood of having negative emotions escalate into a clinically significant depression over time.