Diabetes has primarily been associated with lifestyle factors like diet and a sedentary lifestyle, but pollution is a major contributor. 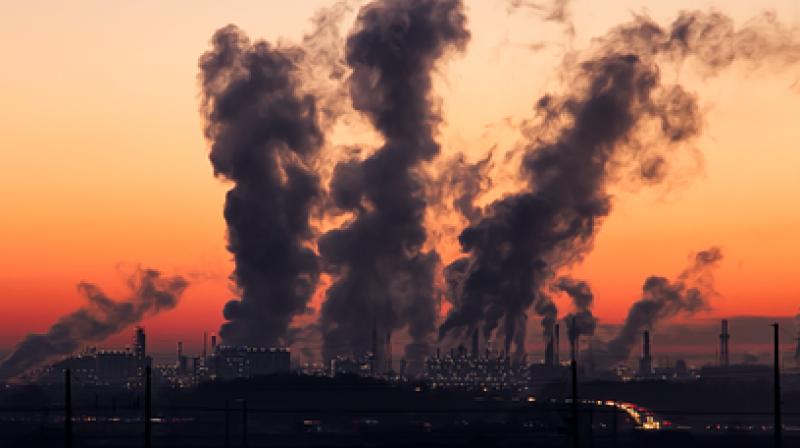 Diabetes has primarily been associated with lifestyle factors like diet and a sedentary lifestyle, but pollution is a major contributor. (Representational image)

Air pollution caused one in seven new cases of diabetes in 2016, according to a US study, which found even low levels raised the chances of developing the chronic disease.

Diabetes has primarily been associated with lifestyle factors like diet and a sedentary lifestyle, but research by the Washington University School of Medicine in St Louis said pollution also plays a major role.

Pollution is thought to reduce the body's insulin production, "preventing the body from converting blood glucose into energy that the body needs to maintain health," according to the research.

Dr Al-Aly said the research, published in the Lancet Planetary Health, found an increased risk even with levels of air pollution currently considered safe by the US Environmental Protection Agency (EPA) and the World Health Organisation (WHO).

Researchers working with scientists at the Veterans Affairs' Clinical Epidemiology Centre examined data from 1.7 million US veterans who did not have histories of diabetes and were followed for a median of 8.5 years.

Patient information from the veterans was compared to air quality information to examine the relationship between pollution and diabetes risk.

The scientists found the risk of developing diabetes "exhibited a strong link to air pollution".

They then devised a model to gauge diabetes risks over different pollution levels and used data from the annual worldwide Global Burden of Disease study to estimate the prevalence of diabetes caused by bad air.

Diabetes affects more than 420 million people globally and is one of the world's fastest growing diseases.