Depression can strike among teens as early as twelve, making it necessary to evaluate them. 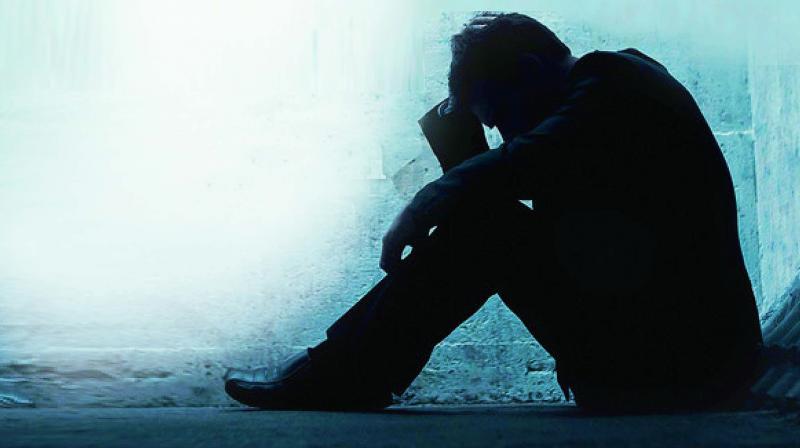 India also has the highest rate of suicide among the 10 south east Asian countries.

Twelve years is the age when depression can be evaluated according to the American Association of Pediatrics. World Health Organisation states that one in four children between the age group of 13 to 15 years in India are found to suffer from it. India also has the highest rate of suicide among the 10 south east Asian countries. Traumatic childhood experiences, frequent migration, negative life events, educational setbacks, relationship problems, a family history of mental illness as well as stress are linked to depression among children and adolescents. Dr Satish Ghanta, senior pediatrician and critical care specialist explains the role of parents and teachers in identifying depression and as a result, help the child or adolescent in time.

Q Why is identifying teenage depression important? Why has the age of 12 years been made as an age of intervention?
Episodes of depression that start during teenage persist and recur in adulthood. Puberty is usually a trigger for teenage depression, especially in girls. By age 15, girls are twice as likely to have experienced a major depressive episode. In India, major depressive episode is not considered an illness or disorder, but  something that ‘will heal on its own’ or ‘something that the child will get over’.

Q Is social media adding to teenage depression? Is it isolating them further? Could it be one of the causes?
Yes, it is. But it does not isolate them. It makes them disconnected from human contact. It is found to work the other way around too, where they get more attention (both negative and positive). They get used to it and start seeking approval from their peer groups which may or may not be available all the time. There is also a major academic pressure on them which is one of the major reasons.

Q How can teenagers be screened? Will schools and parents allow access to such programs?
The issue revolves around how parents see mental health and the debilitating effect it has on the child’s future and family structure. Schools are open for programs that aid them in understanding and helping the children better, but are skeptical about how parents would react. Most of them do not want their children to be assessed as they are scared and not ready to accept the problem.

What must parents do?

1 Talk to them. Listen and do not brush aside what they say.

2 Do not tell them, “Everyone goes through it, it is common.”

3 Try to figure out if there was any incident recently that has triggered the condition. Let them tell you the details. Do not judge them.

4 Let them know that you are on their side irrespective of the situation.

5 Help the child by getting him/her evaluated with a clinical psychologist for therapy and medication, if required.

What must the teachers and school management do?

1 Be aware that depression can be experienced by children and teenagers.

2 Be aware of the symptoms of childhood and teenage depression.

3 Make sure that a child diagnosed with depression has a ‘buddy system’ in place to aid him/her in everyday activities.

4 Educate the other children about mental illness and try to reduce the stigma associated with it.