Promoting curiosity in children, especially those from environments of economic disadvantage may be an important. 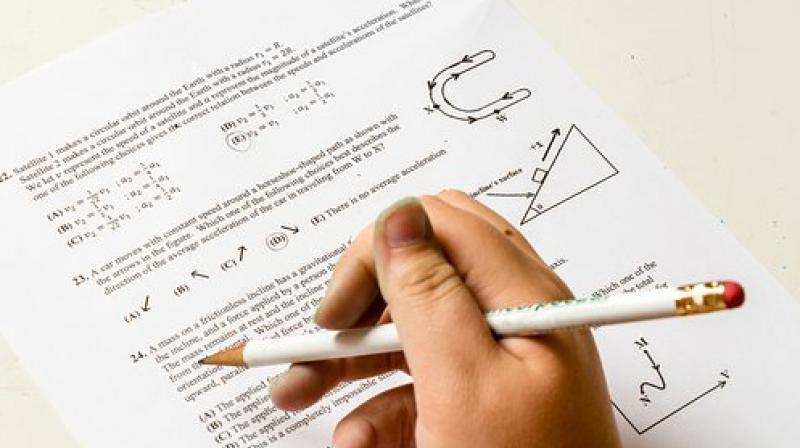 Curiosity is characterized by the joy of discovery and the desire for exploration and motivation to seek answers to the unknown. (Photo: Pixabay)

Children who are curious are more likely to perform better in school, regardless of economic background, scientists including one of Indian origin have found.

Researchers at University of Michigan in the US analysed data from 6,200 kindergartners since birth in 2001.

They measured curiosity based on a behavioural questionnaire from parents and assessed reading and math achievement among kindergartners.

Children with lower socioeconomic status generally have lower achievement than peers, but those who were characterised as curious performed similarly on math and reading assessments as children from higher income families.

"Promoting curiosity in children, especially those from environments of economic disadvantage may be an important, under recognised way to address the achievement gap," she said.

When it comes to nurturing curiosity, the quality of the early environment matters, researchers said.

Children who grow up in financially secure conditions tend to have greater access to resources to encourage reading and math academic achievement, whereas those from poorer communities are more likely to be raised in less stimulating environments, Shah said.

In less-stimulating situations, the drive for academic achievement is related to a child's motivation to learn, or curiosity, she explains.

Parents of children enrolled in the longitudinal study were interviewed during home visits; the children were assessed when they were nine months and two years old, and again when they entered preschool and kindergarten.

Reading levels, math skills and behaviour were measured in these children when they reached kindergarten in 2006 and 2007.

Scientists factored in another important known contributor to academic achievement known as "effortful control," or the ability to stay focused in class.

They found that even independent of those skills, children who were identified as curious fared well in math and reading.

"These findings suggest that even if a child manifests low effortful control, they can still have more optimal academic achievement, if they have high curiosity," Shah said.

"Currently, most classroom interventions have focused on the cultivation of early effortful control and a child's self-regulatory capacities, but our results suggest that an alternate message, focused on the importance of curiosity, should also be considered," she said.

Fostering early academic achievement in young children has been a longstanding goal for pediatricians and policymakers, with a growing awareness of the role social-emotional skills in school readiness.

While more study is needed, similar efforts to boost curiosity could one day follow, researchers said.