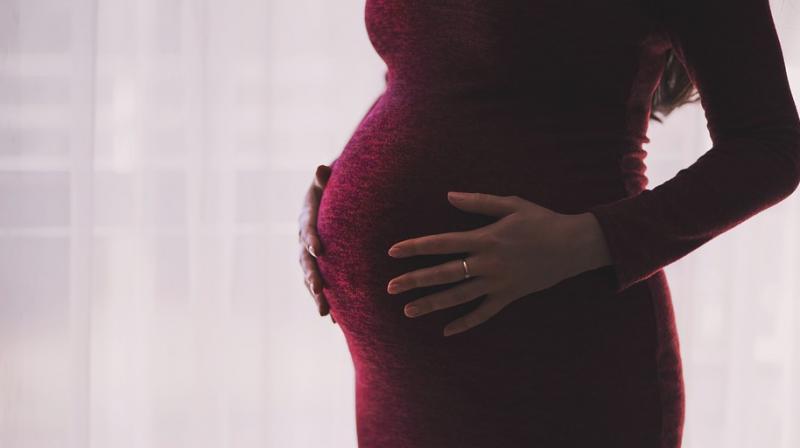 More than 72 million women and girls worldwide have received HPV vaccines, which are designed to protect against cervical and other cancers. (Photo: Pixabay)

New evidence from a Danish nationwide study suggests that Sanofi Pasteur's quadrivalent human papillomavirus vaccine (HPV), marketed as Gardasil, is not dangerous in the unusual case when it is inadvertently given during early pregnancy.

Among 1,665 women exposed to the Gardasil vaccine while pregnant, there was no increased risk of having a child with a major birth defect compared to 6,660 women not exposed during pregnancy. The analysis also showed no elevated risk for spontaneous abortion, preterm birth, low birthweight, stillbirth or having a child who is small for gestational age.

"Before our study, very little was known about the safety of HPV vaccination in pregnancy," coauthor Dr. Anders Hviid told Reuters Health in an email. "The lesson is that for young women who are inadvertently vaccinated early in pregnancy there is no need to worry; our results do not support that this exposure has an adverse effect on the unborn baby."

And for now, "HPV vaccines should still not be administered in pregnancy," said Hviid, a senior investigator in the department of epidemiology research at the Statens Serum Institute in Copenhagen.

"The study doesn't cover all bases, but what it generally says is very positive news," Dr. Robert Burk of the Albert Einstein College of Medicine in New York told Reuters Health in a telephone interview. "As far as they can measure in a large population, there seems not to be a major detectable detrimental effect of the HPV vaccine. It's kind of what we anticipated, but the news is as good as you're going to get about a vaccine."Merck manufactures the vaccine in the United States.

The study did not look at the safety of the bivalent version of the vaccine that covers fewer strains of HPV.More than 72 million women and girls worldwide have received HPV vaccines, which are designed to protect against cervical and other cancers. The vaccine is recommended for women aged 9 to 26 but not during pregnancy.However, women who are pregnant but don't yet realize it are sometimes vaccinated.

"It's not that uncommon," said Burk, a professor of microbiology, immunology, epidemiology and population health who was not involved in the study. "You're immunizing women in their reproductive window when a good chunk of women are getting pregnant."One previous analysis that pooled data from two studies reported an elevated spontaneous abortion rate among women who got pregnant within 90 days of vaccination with the bivalent HPV vaccine, but other research has called that finding into question.

The new study, reported in the New England Journal of Medicine, looked at all pregnant women in Denmark using several national registries. The data included the years 2006 to 2013. Instances of spontaneous abortion within the first six weeks of pregnancy were not included, the authors write, because many cases of spontaneous abortion during the first weeks of gestation may go unrecognized.

Although the raw data did suggest higher rates of low birth weight, preterm birth and major birth defects, vaccinated women were also more likely to be smokers, unmarried and have both lower incomes and lower levels of education, putting them at higher risk for those outcomes in the first place.Once the research team adjusted for those factors, they found no significant difference in risk for women who got the vaccine while pregnant.