Patients recalled more words from a previously viewed list when low-amplitude electrical stimulation was delivered to the brain. 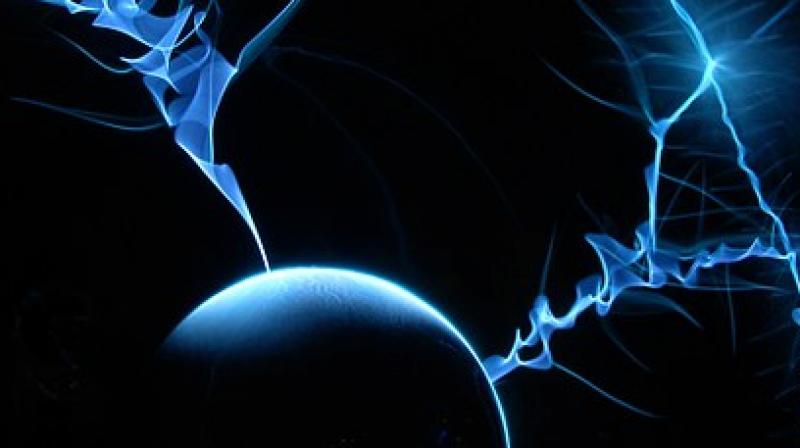 Electrical stimulation of the brain is emerging as potential therapy for a wide range of neurological and psychiatric diseases. (Photo: Pixabay)

A study has recently found that tickling the brain with low-intensity electrical stimulation in a specific area can improve verbal short-term memory.

Mayo Clinic researchers found word recall was enhanced with stimulation of the brain's lateral temporal cortex, the regions on the sides of the head by the temples and ears.

Patients recalled more words from a previously viewed list when low-amplitude electrical stimulation was delivered to the brain.

One patient reported that it was easier to picture the words in his mind for remembering.

Study author Michal Kucewicz said, "The most exciting finding of this research is that our memory for language information can be improved by directly stimulating this underexplored brain area".

Senior author Gregory Worrell said, "While electrical stimulation of the brain is emerging as potential therapy for a wide range of neurological and psychiatric diseases, little is known about its effect on memory".

The team focused on four areas of the brain known to support memory for facts and events that can be consciously recalled.

The memory testing was done with patients undergoing evaluation for surgery to address seizures. These patients agreed to have their memory investigated using the electrodes implanted in their brains for surgical evaluation.

It is common for people with epilepsy to have memory problems because the brain circuits that underlie memory function often are affected by epilepsy.

The patients were instructed to read a list of words -- one at a time -- from a computer screen.

Electrical stimulation was applied some of this time.

The patients then attempted to freely recall the words in any order.

Among 22 patients, they found enhanced memory performance in the four patients with stimulation of the lateral temporal cortex but not among those with the other brain regions stimulated.

These findings may lead to new stimulation devices that treat deficits in memory and cognition.

The research appears in the journal Brain.