The effects of pregnancy on these women were monitored throughout all three trimesters, in a new study. 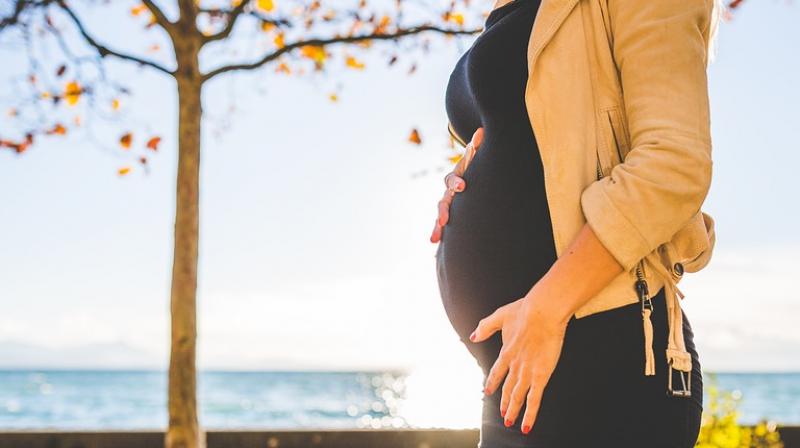 Researchers from the University of Jaen studied 486 healthy pregnant women from Granada, Jaen, Huelva and Seville, who had attended the Andalusian Health Service (SAS) before the 14th week of pregnancy" (first trimester).

According to the authors of the study, these high figures justify the need for a "systematic approach to this problem".

One of the researchers behind the study, Dr. María del Carmen Amezcua Prieto said, "Although it is well known that pre-existing sleep problems worsen and new issues frequently arise during pregnancy, there is a tendency to assume that difficulties related to getting to sleep and maintaining restorative sleep are characteristic phenomena of pregnancy and that they must be endured."

However, Dr. Amezcua Prieto points out that this occurs because the health system does not give importance to the issue during the monitoring of pregnancies. "World Health Organization (WHO) does not even address the issue of sleep in its guidelines on providing care to pregnant women," added Amezcua.

Insomnia causes numerous problems. It affects the quality of life of pregnant women, which apart from being of great importance per se, is also a risk factor for high blood pressure and pre-eclampsia, gestational diabetes, depression, premature birth and unplanned caesarean sections.

María del Rosario Roman Galvez, who was also a part of this research, warns that every single aspect of night-time sleep and its impact on daytime functioning must be addressed in order to study insomnia effectively.

Lastly, the study illustrated that the regular practice of moderate or intense physical exercise during pregnancy protects women against pregnancy related insomnia, "so this is yet another reason for promoting physical activity during pregnancy".

The study was published European Journal of Obstetrics & Gynecology and Reproductive Biology.