Alcohol acts as an ingniter to prejudice following which people go on to commit hate crimes. 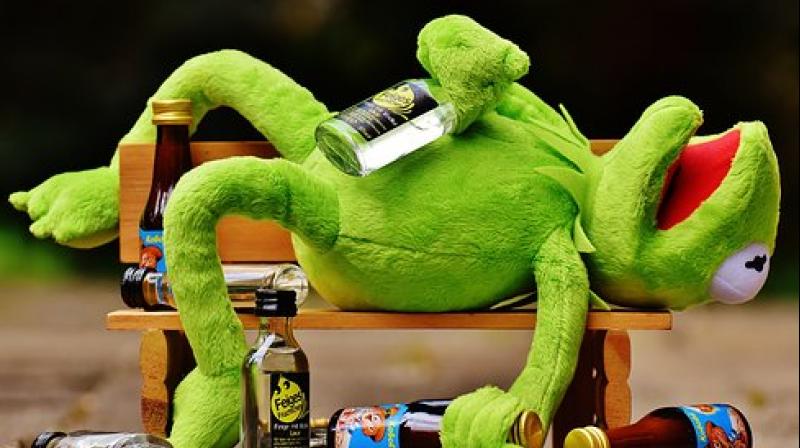 A striking aspect of the study was the discovery that most attacks weren't fuelled by hate alone; alcohol appeared to act as an igniter. (Photo: Pixabay)

A new study finds people appear more racist and homophobic when they have been drinking.

The study goes on to say that hate crimes are more likely to be carried out when people are drunk, with the alcohol acting as an 'igniter' to expressing prejudice, a new study suggests.

The study found that out of 124  people, 18.5 per cent considered themselves to have been attacked by people motivated by prejudice and that alcohol intoxication accounted for 90 per cent of these attacks.

Lead author of the study, Professor Jonathan Shepherd, director of the Cardiff University Crime and Security Research Institute, said that a striking aspect of the study was the discovery that most attacks weren't fuelled by hate alone; alcohol appeared to act as an igniter.

The survey by Cardiff University was carried out in Cardiff, Blackburn and Leicester because all three are home to multicultural, multi-ethnic and multi-religious populations.

Of the 23 people who claimed the attack on them was motivated by prejudice, seven said they thought their appearance was the motive, while five suggested it was because of racial tensions within the communities they lived, the study found.

Three people mentioned their place of residence and eight cases were attributed to the race, religion or sexual orientation of the victims.

According to the study, many of the victims viewed limiting alcohol consumption as a good strategy to reduce the risk of attacks.