Mature lovers over 50 have a better sex life 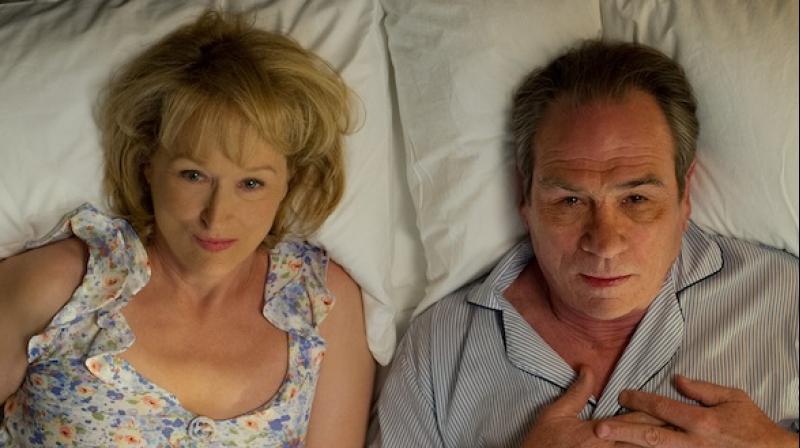 Partners become considerate with age and experience which helps have a better sex life. (Photo: Youtube)

The sex life of an older person is always thought to be boring and as good as not having an active sex life but that is not true. It has been found that the older people have better sex lives than young adults.

According to a report in the Daily Mail, older people have more experience, which helps them try new things and have a better sex life. The ‘sexual wisdom’ of an older person improves over time, which makes them focus on the act rather than the number of times or how long the sexual partners had sex. They put in an extra effort because of the lack of libido for a longer time unlike people in their 20s.

Partners also tend to be more considerate towards the feelings of the other and do not have expectations beyond their control. According to a research conducted by scientists at the University of Minnesota, the frequency of sex becomes less important as compared to the time and effort invested in sex had less frequently.

Erectile Dysfunction also appears to no longer be an issue among older couples as it was previously thought to be. An active sex life is also known to be good for the heart, keep dementia at bay and also prevent angina and ulcers more often than not.