Life   Health  29 Nov 2017  Farmer in MP rushed to hospital with metal cup pushed up his rectum by quacks
Life, Health

Doctors found the 21 cm metal object in his anus after conducting an endoscopy and X-ray. 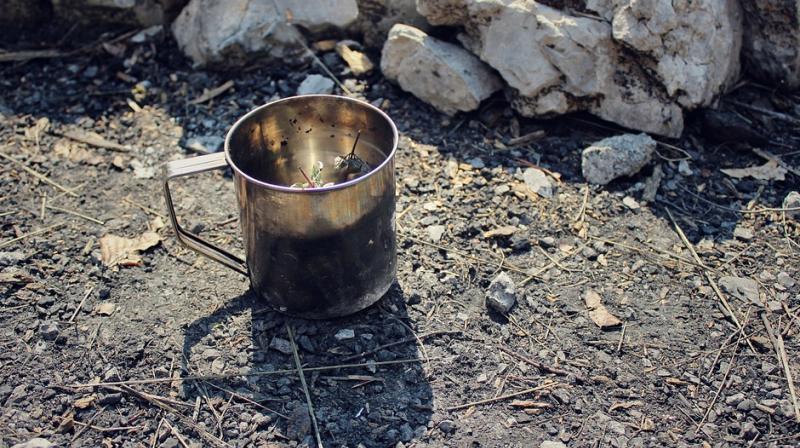 The cup was removed after operating for one and a half hours (Photo: YouTube)

Medical science has made sure that people can get treatment for the most complicated disorders but lack of awareness still plagues several parts of the world. While one can find treatment for stomach ache in most places, lack of accessibility to healthcare and prevalence of superstitious beliefs may make things worse.

A farmer in Madhya Pradesh’s Satna was moved to a hospital after complaining of severe pain in the stomach. On examining him the doctors were shocked to find a metal cup lodged in his anus.

It turns out that the man first visited local quacks for treatment of his stomach ache and allowed them to insert the 21 cm long object in his rectum. The cup was spotted after conducting endoscopy and an X-ray, following which doctors had to operate for an hour and a half to remove it.

The farmer is now recovering and said that he has learnt his lesson as he will never visit a quack again.