Comparisons with online friends may lead to depression

Negative comparison with others when using Facebook was found to predict depression via increased rumination. 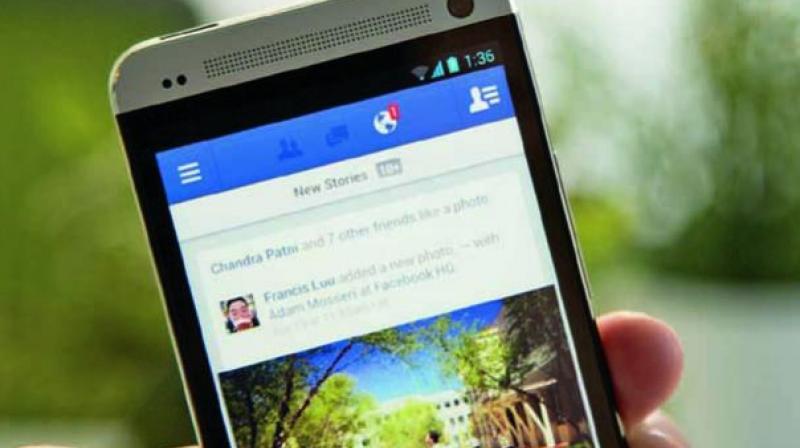 Facebook users were more at risk of depression when they felt envy triggered by observing others or accepted former partners as Facebook friends. (Representational Image)

London: Comparing yourself with Facebook friends is more likely to lead to feelings of depression than making social comparisons offline, a new research has claimed. Researchers from Lancaster University in the UK examined studies from 14 countries with 35,000 participants aged between 15 and 88.

They found that the relationship between online social networking and depression may be very complex and associated with factors like age and gender. In cases where there is a significant association with depression, this is because comparing yourself with others can lead to "rumination" or overthinking.

Facebook users were more at risk of depression when they felt envy triggered by observing others or accepted former partners as Facebook friends. The risks are also high if the users make negative social comparisons or make frequent negative status updates. Gender and personality also influenced the risk, with women and people with neurotic personalities more likely to become depressed.

However, the researchers stressed that online activity could also help people with depression who use it as a mental health resource and to enhance social support. The study appears in the journal Cyberpsychology, Behaviour and Social Networking.