Benefits of giving up meat

Going vegetarian can also lower your cholesterol and blood pressure. 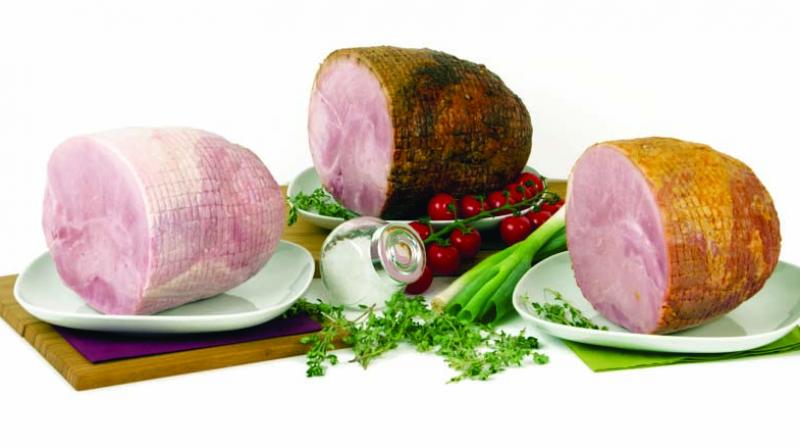 A study at City University in New York found that vegans have more protective species of gut bacteria than meat-eaters.

People give up all sorts for their New Year’s resolutions. If you don’t know whether you can face the weekend without a few pints, or if you think a life without chocolate isn’t worth living, another option could be to give up meat. Not only will you be doing your bit for climate change, but there are also health benefits to cutting meat out of your diet.

Here are seven reasons, in case you need convincing:

Cancer
The World Health Organisation classifies processed meat as carcinogenic, meaning bacon and salami are categorised alongside gamma radiation and cigarettes.
Red meat is labelled as “probably” having cancer-causing properties. 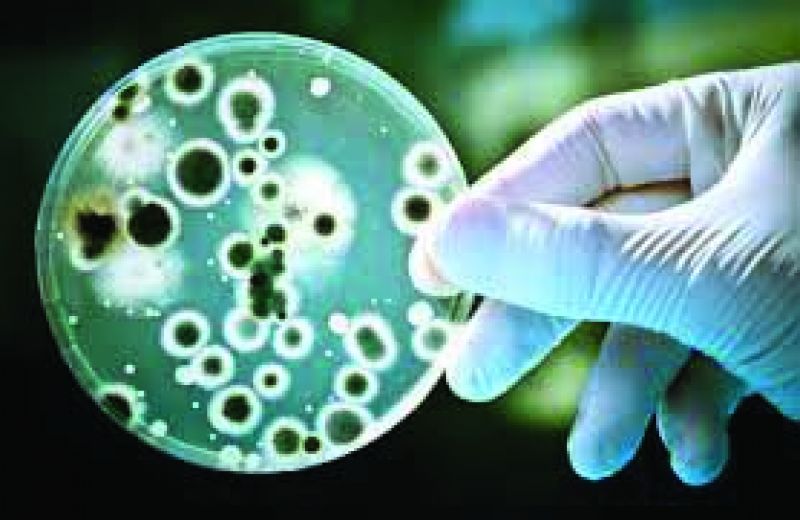 A change in gut bacteria
A study at City University in New York found that vegans have more protective species of gut bacteria than meat-eaters. 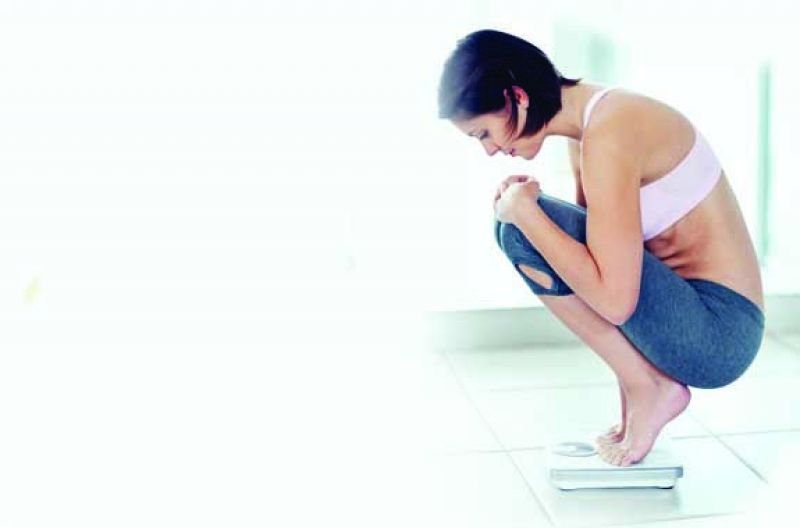 Weight loss
An average person can lose around 10 pounds if they give up meat. This is according to researchers at the George Washington University School of Medicine in Washington, who reviewed 15 studies across Europe and America and found that a plant-based diet can help you lose weight even without counting calories or changing your exercise routine. Another study, involving Buddhist monks, found vegetarianism lowers your body mass index (BMI).

Feeling better after exercise
If your muscles ache after exercise, that might be because meat-eaters’ protein-heavy diet can lead to a build-up of waste products, such as uric acid and lactic acid, in the muscles. This can cause soreness and slower recovery, according to Dr Chidi Ngwaba, who is on the advisory board of the European Society of Lifestyle Medicine. 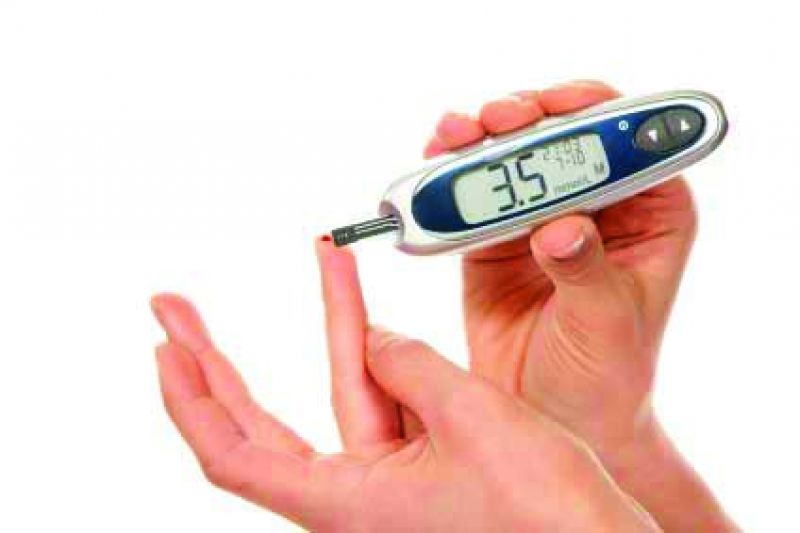 Feeling better in general
Billionaire Richard Branson said giving up meat made him feel healthier, and more active. Matt Frazier, author of the blog No Meat Athlete, wrote that going vegetarian made him run faster, allowed him to eat more and lose weight, and he discovered new foods he liked.