Study looks at impact of non-nutritive sweeteners on children. 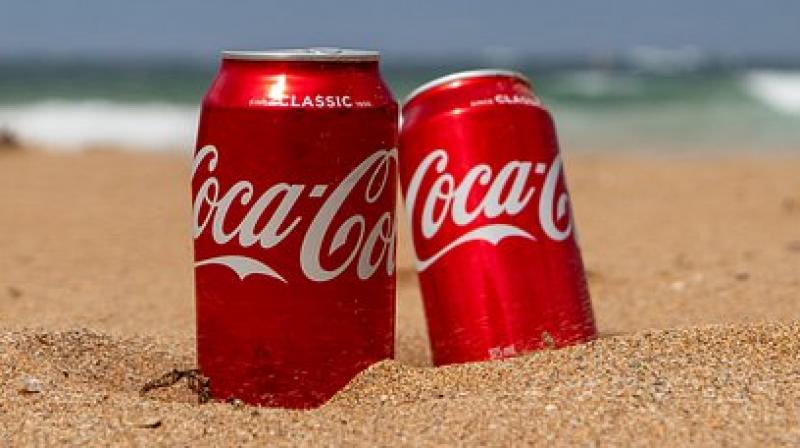 Non-nutritive sweeteners were introduced into the food supply more than 60 years ago to mimic the taste of sucrose (table sugar) without adding calories. (Photo: Representational/Pixabay)

Washington: Non-nutritive or artificial sweeteners are a growing part of US diets, now consumed by at least one in four children. A new American Academy of Pediatrics (AAP) policy statement offers a summary of the existing data around non-nutritive sweeteners and recommends future research into how they affect children's weight, taste preferences, the risk for diabetes, and long-term safety.

The AAP policy statement 'The Use of Non-nutritive Sweeteners in Children', published in the Journal November 2019 Pediatrics, recommends that the amount of these no or low-calorie sweeteners be listed on product labels so families and researchers can better understand how much children are consuming and any possible health effects.

"Looking at the evidence, we found there's still a lot to learn about the impact of non-nutritive sweeteners on children's health," said Carissa Baker-Smith, MD, MPH, FAAP, lead author of the AAP policy statement and an associate professor of pediatrics at the University of Maryland School of Medicine.

"We need more research into the use of non-nutritive sweeteners and the risk for obesity and Type 2 diabetes, especially in children. Considering how many children are regularly consuming these products - which have become ubiquitous -- we should have a better understanding of how they impact children's long-term health."

Saccharin, aspartame, acesulfame-potassium, sucralose, neotame, and advantame were approved as food additives, while stevia and Luo Han Guo (monk fruit) are approved under the "generally recognized as safe" (GRAS) designation. These products are 180 to 20,000 times sweeter than sugar.

When non-nutritive sweeteners were first introduced, health concerns focused on a potential risk of cancer, which was not borne out in subsequent research. Health concerns around these products now have shifted. As the obesity epidemic has driven increased use of these products, attention is directed at conflicting evidence over whether non-nutritive sweeteners actually help control weight.

The majority of short-term studies suggest that substituting a non-nutritive sweetener for sugar may reduce weight gain and promote small amounts of weight loss in children, according to the AAP. However, data is limited.

There is also research suggesting possible links between non-nutritive sweetener use and weight gain. In addition, some studies suggest links between non-nutritive sweetener use and changes in appetite and taste preferences, as well as in the gut microbiome, which may affect blood sugar levels and lead to metabolic syndrome, insulin resistance, diabetes, and weight gain. But findings remain inconsistent.

The AAP recommends that food and beverage manufacturers report non-nutritive sweetener content on food and beverage labels, rather than just listing them among ingredients, since they are now so widely available and consumed.

"Listing the amount of non-nutritive sweetener a product contains would help families and researchers understand how much is actually being consumed by individuals and populations and further evaluate potentially related health effects," Dr Baker-Smith said.

Research suggests many parents aren't aware their child is consuming these products. One study found that only 23 per cent of parents can correctly identify food products that contain non-nutritive sweeteners.

In addition, 53 per cent of parents said they seek items labeled as "reduced sugar," but most did not recognize that the sweet taste was instead being provided by a non-nutritive sweetener. Knowing the amounts of non-nutritive sweeteners in products would also help ensure children's consumption remains below acceptable daily intake levels, Dr Baker-Smith said.