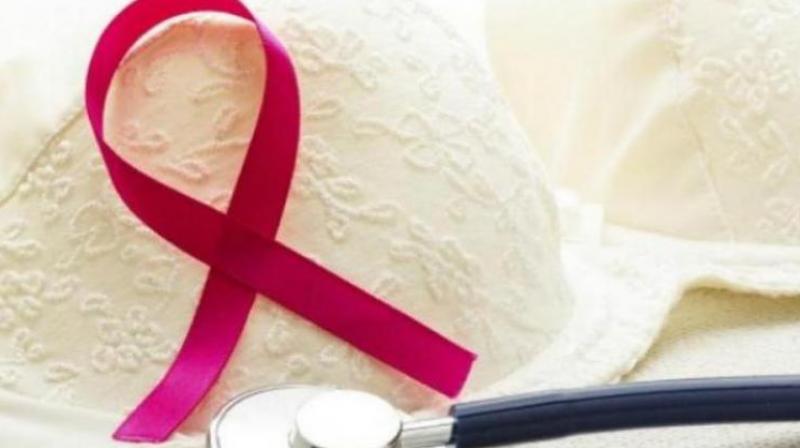 Washington: Beware women! A study has recently warned that more than 80 percent of women with a high risk of breast cancer are declining screening, even when it's free.

Early detection has been shown to be associated with reduced breast cancer morbidity and mortality. Oncologist Dr Vance Sohn from Madigan Army Medical Center in Washington, said the numbers failing to be screened may be even higher in the general population.

He said: "In the interest of helping more women be screened earlier for breast cancer, we were intrigued about what this preliminary study identified - that 85 percent of women with a 20 to 24 percent lifetime risk still did not pursue high risk surveillance."

His team plan to find out why, on an individual basis, women are declining this cancer check. Dr Sohn said, "If we understand the reason behind this circumstance, then it will help us better target those who would benefit from this imaging modality so we could provide clear explanations about the test."

The study was presented at the American College of Surgeons Clinical Congress in San Diego found the vast majority of these women choose not to get it. The researchers analysed data on 1,057 women who had a 20 per cent or greater lifetime risk of developing breast cancer.

The screenings were offered based on their high-risk status, and not because of mammography results. Overall, only 23 per cent - 247 of the women - underwent MRI screening. Furthermore, just 15 per cent of women with a 20 to 24 per cent lifetime risk of breast cancer had an MRI.

A quarter (24 percent) of those with a 25 to 29 percent risk got the imaging test, while just over a third (36 percent) with a 30 to 39 percent risk sought one. And only half with more than a 40 percent took the advice.