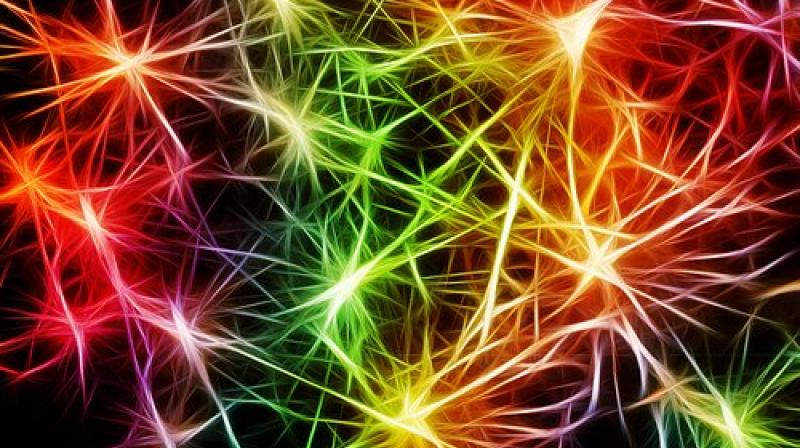 The advantage of involving the nervous system is that it can communicate information across space in a span of milliseconds, compared to hours or days for the immune cells to do the same function. (Photo: Representational/Pixabay)

Washington: A recent discovery revealed that pain-sensing nerves help fight skin infections and prevent its spread, suggesting a new type of immunity. "These pain-sensing nerves can detect pathogens, and for the first time, we've shown that they activate an immune response and also signal protective immunity in sites adjacent to the infection. This demonstrates that the immune and nervous systems work synergistically for host defence. These findings also could have important implications for developing more specific therapies for autoimmune skin diseases like psoriasis," said Daniel Kaplan, the senior author of the study published in the journal of Cell.

Until about a decade ago, the pain was thought to have evolved as a way for your body to tell you to stay away from a particular stimulus or to signal a problem with its function, like an injury. More recently, however, researchers have shown that it may play an important role in immunity against some pathogens.

In the study, Kaplan and first author Jonathan Cohen, collaborated with Pitt neurobiology professors and pain experts Kathy Albers, to develop an optogenetic mouse model where pain-sensing neurons in the skin could be activated by shining blue light.

They first showed that just activating these neurons released a small protein called CGRP, which recruited different types of immune cells to the site. This suggested that neurons detecting skin pathogens on their own kickstart an immune response even before sentry immune cells could.

Then in the same mouse model, they infected the animals with either Candida albicans, a fungus that causes candidiasis, commonly known as thrush, or Staphylococcus aureus, a common bacterium that can turn deadly under certain conditions.

Using optogenetics and chemical nerve blockers, the researchers showed through a series of elegant experiments that when the fungus infected the skin at one location, the nerves not only detected and initiated an immune response to fight the infection but also sent a signal toward the spinal cord.

"The advantage of involving the nervous system is that it can communicate information across space in a span of milliseconds, compared to hours or days for the immune cells to do the same function. It's the difference between sending Paul Revere to warn of the British advance and sending a telegram to do the same," said Jonathan Cohen, the first author of the study.

Kaplan said that while it remains to be seen how the findings translate to humans, they have interesting implications for autoimmune diseases of barrier tissues like the skin or gut.