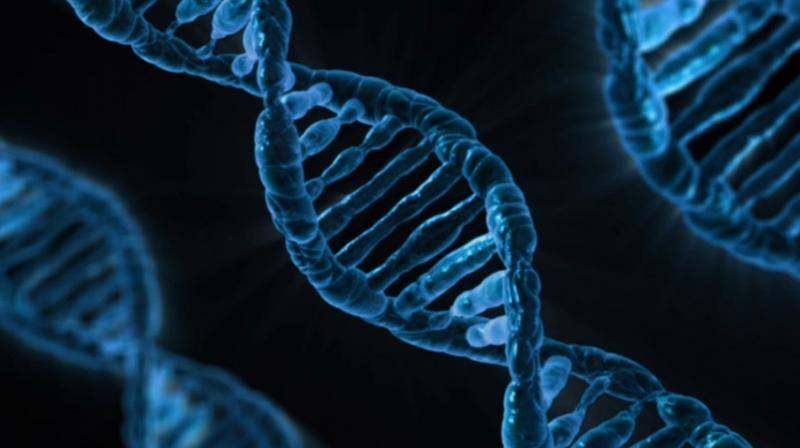 Washington: Childhood nephrotic syndrome is one of the most common chronic kidney diseases among children.

A Japanese research team led by Professor Kazumoto Iijima, Associate Professor Kandai Nozu and Tomoko Horinouchi, identified a group of genes which are strongly related to the development of childhood nephrotic syndrome.

Also known as nephrosis, childhood nephrotic syndrome is an incurable disease with an unknown cause, characterised by large amounts of protein leaving the body in the patient's urine, and protein levels in the bloodstream becoming extremely low.

The majority of patients develop a steroid-sensitive nephrotic syndrome that responds to steroids and immune-suppressing drugs and go into remission, but at least 20% of cases are resistant strains that recur repeatedly during adulthood.

It is found that people who are genetically predisposed develop the syndrome when exposed to an immunological stimulus such as infection.

The research team is currently carrying out a genome-wide association study using the Japonica Array that targets 1,152 samples from infant nephrotic syndrome sufferers and a control group of 2,807 healthy Japanese individuals.

"With this study, there is a high possibility that we will be able to identify other susceptible genes," comments Professor Iijima. "In the future, we would like to engage in international collaboration to confirm whether the susceptible genes are the same for people worldwide."

The results of this study could shed light on the underlying mechanism for this disease.

The full findings appeared in the journal- Journal of the American Society of Nephrology.