According to new study tobacco contains chemicals which interfere with messages between neurons in brain that control fear. 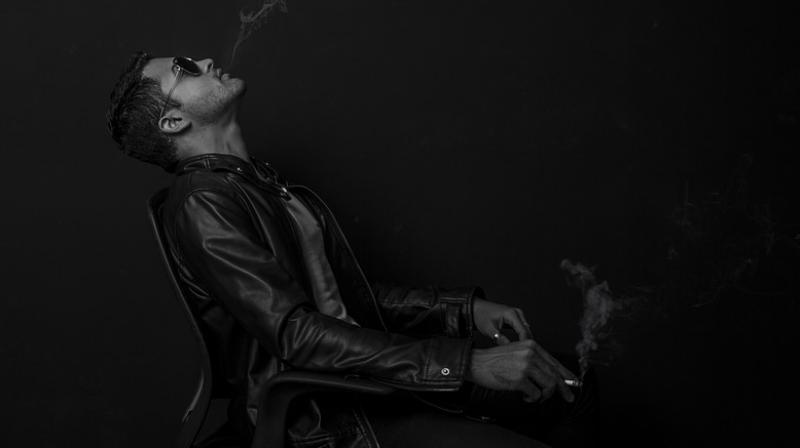 Tobacco contains chemicals which interfere with messages between neurons in brain that control fear (Photo: Pixabay)

According to a new study, smoking may leave people more vulnerable to suffering from phobias and other types of chronic fear like post-traumatic stress disorder.

It turns out that tobacco smoke can impair the brain’s ability to repress fear related memories leaving them less able to deal with fear and anxiety after any traumatic event.

The scientists believe that the tobacco contains chemicals which interfere with messages between neurons in brain that control fear.

However, the scientists are positive that helping people who have suffered through some trauma may improve their treatment and prevent PTSD.

University Medical Centre, Hamburg carried out the study led by Dr Jan Haaker who said thayt early interventions to stop smoking in people at risk - such as soldiers in combat, firefighters and police officers - might also reduce the risk of developing anxiety-related disorders.

Smoking is a common habit among people who suffer from PTSD and up to four times as many people with the condition smoke compared to the rest of the population.