Sleeping poorly can lead to diabetes

According to researchers, people with poor sleep patterns are likely to be obese with an increased risk of developing diabetes. 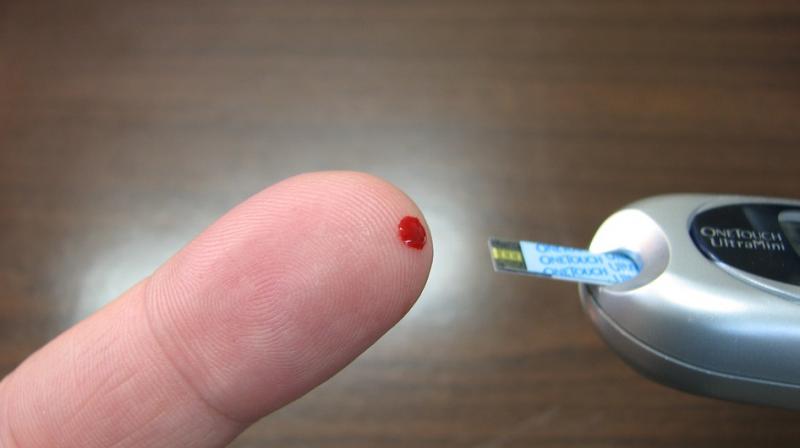 Study not only looked at the links between sleep duration, diet and weight, but also other indicators of overall metabolic health (Photo: Pixabay)

London: People who have poor sleep patterns are more likely to be obese and at increased risk of developing diabetes, a study has found.

Researchers found that people who were sleeping an average of six hours a night had a waist measurement that was three centimetres greater than individuals who were getting nine hours of sleep a night.

The results strengthen the evidence that insufficient sleep could contribute to the development of metabolic diseases such as diabetes.

The study, led by Laura Hardie from the University of Leeds in the UK, not only looked at the links between sleep duration, diet and weight, but also other indicators of overall metabolic health such as blood pressure, blood cholesterol, blood sugar, and thyroid function.

The study involved 1,615 adults who reported how long they slept and kept records of food intake.

Participants had blood samples taken and their weight, waist circumference, and blood pressure recorded. The researchers looked at the associations between how long people were sleeping and these key biological parameters.

"Obesity contributes to the development of many diseases, most notably type 2 diabetes. Understanding why people gain weight has crucial implications for public health," said Greg Potter, a researcher at Leeds.

Shorter sleep was also linked to reduced levels of HDL cholesterol in the participants' blood-another factor that can cause health problems.

"Because we found that adults who reported sleeping less than their peers were more likely to be overweight or obese, our findings highlight the importance of getting enough sleep," said Laura Hardie, senior investigator of the study published in the journal PLOS ONE.

"How much sleep we need differs between people, but the current consensus is that seven to nine hours is best for most adults," said Hardie.

The findings add to the growing body of evidence showing just how important a good night's sleep is to health.