According to researchers, men watching adult content tend to have unrealistic expectations that it is easy for women to climax 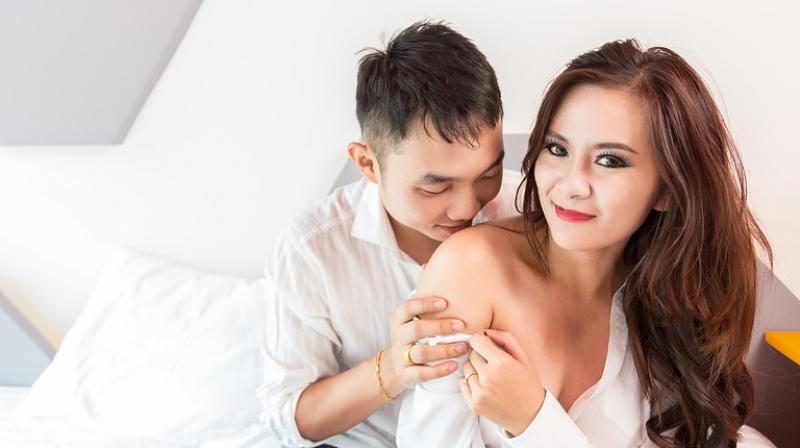 The researchers looked at orgasm, including sex acts, whether there was clitoral stimulations, what men and women sounded like when they climaxed and how their bodies responded when they reached their sexual peak. Following the study, researchers came to the conclusion that only 18 per cent of women actually had orgasms.

The rest were all faking it.

This was in comparison to 78 per cent of men who climaxed during the act.

The study was carried out at the University of Montreal and went on to conclude that pornography instilled unrealistic beliefs and expectations in relation to female orgasm and male sexual performance.