Researchers say that polyphenols in wine have a positive effect on management of blood sugar in human body. 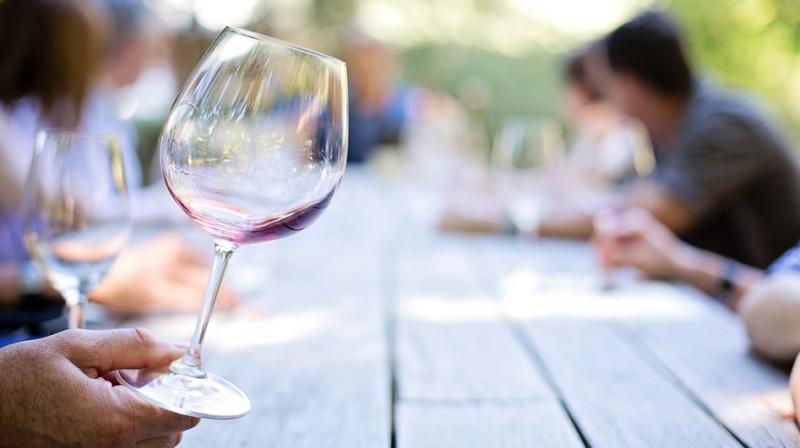 Scientists found that people consuming moderate amounts of alcohol were at the lowest risk of developing diabetes. (Photo: Pixabay)

London: Drinking for over three to four days every week may reduce the risk of developing diabetes, a study has claimed.

However previous studies examining the role of drinking patterns in relation to diabetes risk have given inconsistent findings, and studies on the effects of particular types of beverage are likewise inconclusive.

Researchers from the University of Southern Denmark examined the effects of drinking frequency on diabetes risk, and also considered association with specific beverage types.

They used data from about 70,551 Danish citizens aged 18 and over completed a self-reporting questionnaire including items on lifestyle and health.

Scientists found that people consuming moderate amounts of alcohol were at the lowest risk of developing diabetes.

Regarding beverage type, moderate to high intake of wine was associated with a lower risk of diabetes, in line with previous studies.

Researchers suggest that this might be due to a beneficial effect that polyphenols in wine have on management of blood sugar, giving red wine in particular a potential protective impact.

Men and women who consumed seven or more drinks of wine per week had a 25-30 per cent lower risk of diabetes compared with those having less than 1 drink of wine per week.

Consuming between one and six beers per week gave a 21 per cent lower risk of diabetes in men compared with men drinking less than one beer per week, while beer was not associated with diabetes risk in women.