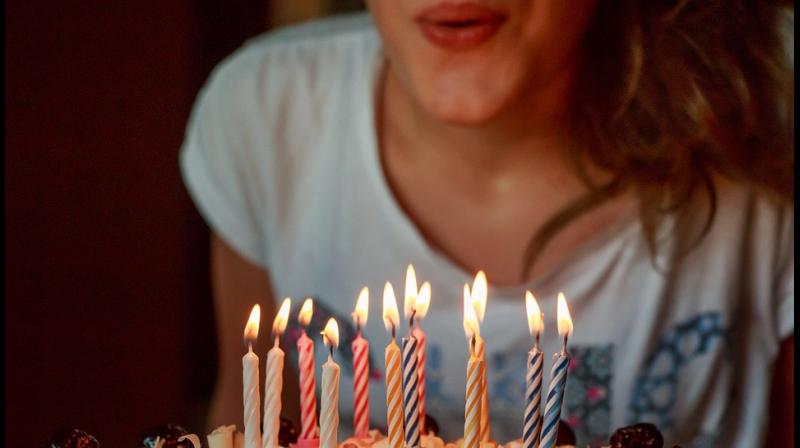 Saliva that is spread when blowing out a birthday cake, increases bacteria icing by almost 1,400 percent. (Photo: Pixabay)

Love having slices of ice-frosted birthday cake? Maybe you would want to reconsider. A new study shows that the age-old ritual of blowing out the candles on birthday cakes leaves the dessert ridden with bacteria.

A team of researchers at Clemson University in South Carolina found that the saliva that is spread when blowing out a birthday cake, increases bacteria icing by almost 1,400 percent.

Dr Paul Dawson, who conducted the study with his group of undergraduate students came to this shocking conclusion which got them thinking about food safety.

Dr Dawson told Daily Mail Online that he actually got the idea while having a conversation with his daughter.

While during the course of their experiment the team did find the enormous growth of bacteria on frosting after one blows on them (with certain people spreading more bacteria than others), Dawson is of the opinion that it should in no way deter the practice of candles and cake.

The scientist believes that if it was that serious an issue it would have caused some big commotion by now considering how common the practice of blowing cakes on birthdays is.

Human mouths are full of bacteria, and most of them are not harmful.

Dr Dawson said he might avoid the cake if he thought the candle-blower looked sick, but otherwise thought it was probably fine.