Now, her family is suing the nursing home where she died. 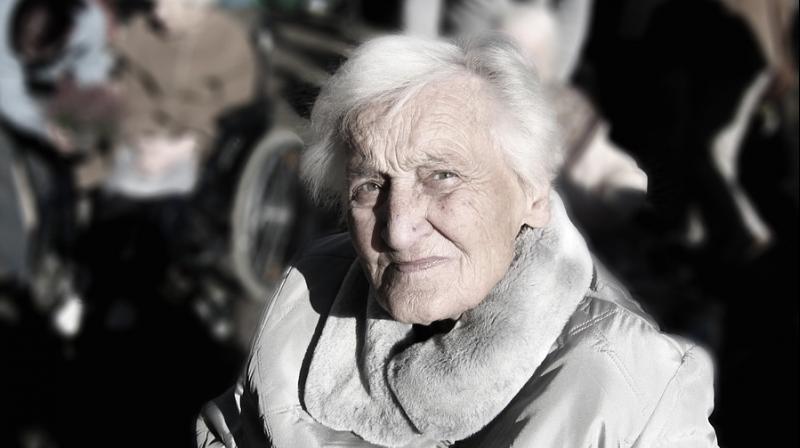 An elderly woman in the United States (US) died after being eaten alive by parasitic mites in a nursing home, Fox News reported.

93-year-old Rebecca Zeni's autopsy report stated, "septicemia due to crusted scabies" as the cause of death. Pictures of Zeni's skin in her final moments show it was blackened and flaky.

According to media reports state officials were notified about the scabies outbreak in the home. However, there was not inspection or investigation into the matter.

Scabies is an "infestation by the human itch mite. The microscopic scabies mite burrows into the upper layer of the skin where it lives and lays its eggs", Centres for Disease Control and Prevention states.

"I don’t understand how you can allow a human being to suffer needlessly," Mike Prieto, the family’s lawyer told Fox News.

Dr. Kris Sperry is a Forensic pathologist  and former chief medical examiner at the Georgia Bureau of Investigation, who reviewed Zeni’s autopsy report.

"This is one of the most horrendous things I’ve ever seen in my career as a forensic pathologist," Dr Sperry is quoted as saying by USA Today. Adding," I would seriously consider calling this a homicide by neglect."