The study is the first to compare phthalate exposures in people who reported dining out to those more likely to enjoy home-cooked meals. 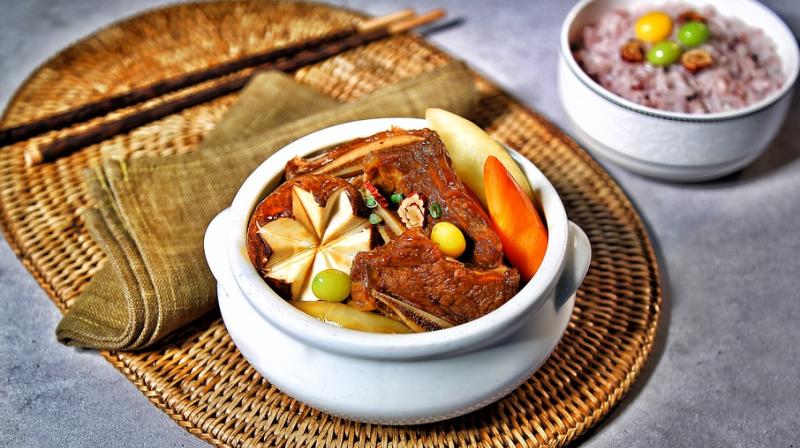 Washington: People who eat too much fast food may be exposed to potentially harmful hormone-disrupting chemicals called phthalates, according to a study.

Phthalates, a group of chemicals used in food packaging and processing materials, are known to disrupt hormones in humans and are linked to a long list of health problems.

Lead author Julia Varshavsky, of the University of California, Berkeley, School of Public Health, Zota, and their colleagues used data from the National Health and Nutrition Examination Survey (NHANES) collected between 2005 and 2014.

The 10,253 participants in the study were asked to recall what they ate and where their food came from in the previous 24 hours. The researchers then analyzed the links between what people ate and the levels of phthalate break-down products found in each participant's urine sample.

The team found that 61 percent of the participants reported dining out the previous day.

"Pregnant women, children and teens are more vulnerable to the toxic effects of hormone-disrupting chemicals, so it's important to find ways to limit their exposures," says Varshavsky.

Home-cooked meals may be one way to limit exposure to these harmful chemicals. "Preparing food at home may represent a win-win for consumers," adds Zota.

"Home cooked meals can be a good way to reduce sugar, unhealthy fats and salt. And this study suggests it may not have as many harmful phthalates as a restaurant meal."

At the same time, phthalate contamination of the food supply also represents a larger public health problem, one that must be addressed by policymakers. Zota and Woodruff's previous research shows that policy actions, such as bans, can help reduce human exposure to harmful phthalates.

The study has been published in the journal Environment International.