Study results showed that those who had played Tetris had fewer intrusive memories of the trauma than the controls. 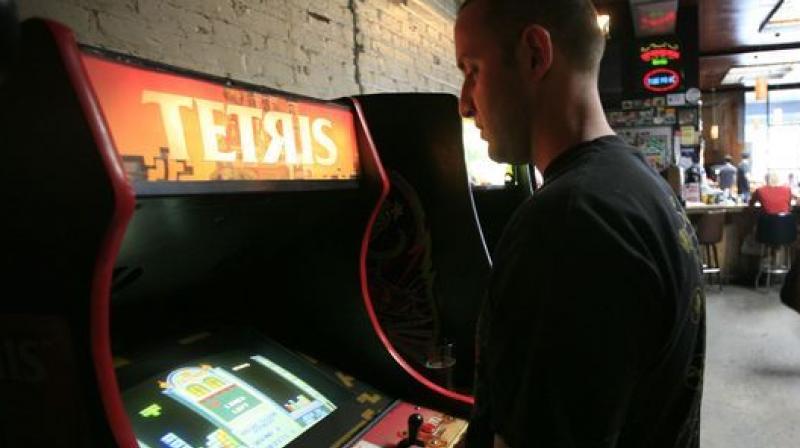 London: Playing the video game Tetris hours after a distressing incident may help prevent the symptoms of post-traumatic stress disorder (PTSD), a new study has found.

Researchers including those from Karolinska Institutet in Sweden studied about 71 motor vehicle accident victims, of whom half received the intervention (recalled the trauma briefly and then played Tetris) while waiting in the hospital emergency department, and half performed another task, all doing so within six hours of the accident. Results showed that those who had played Tetris had fewer intrusive memories of the trauma in total over the week immediately following the accident than the controls.

Researchers also found that the intrusive memories diminished more quickly. "Our hypothesis was that after a trauma, patients would have fewer intrusive memories if they got to play Tetris as part of a short behavioural intervention while waiting in the
hospital Emergency Department," said Emily Holmes of Karolinska Institutet.

"Since the game is visually demanding, we wanted to see if it could prevent the intrusive aspects of the traumatic memories from becoming established i.e by disrupting a process known as memory consolidation," Holmes said. "The first week after trauma can be important for our patients, who have to go home, recover and look after
themselves, which can be hard to do if you're getting intrusive memories of the trauma, often several a day," said Lali Iyadurai of Oxford University.

Post-traumatic stress disorder (PTSD) can affect people who have experienced war, torture, rape, road accidents or other kinds of situations in which they felt their life, or
that of another person, was in danger, researchers said. The study was published in the journal Molecular Psychiatry.