Findings are significant because stroke survivors are twice as likely to develop dementia compared to the general population. 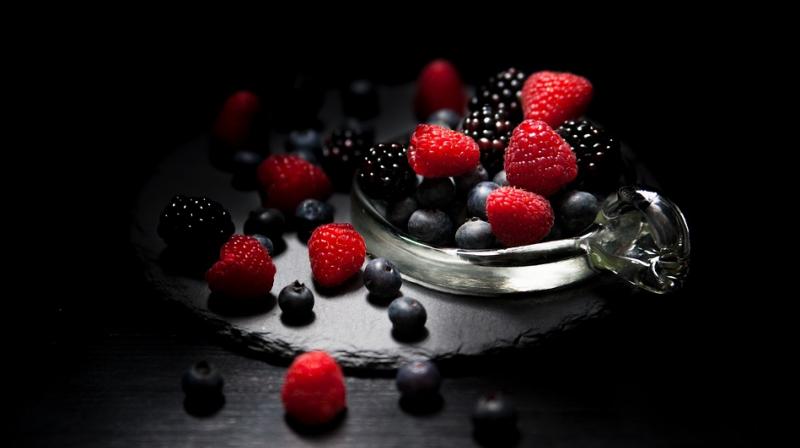 The foods that promote brain health, including vegetables, berries, fish and olive oil, are included in the MIND diet. (Photo: Pixabay)

The findings are significant because stroke survivors are twice as likely to develop dementia compared to the general population.

The diet, known as the MIND, is a hybrid of the Mediterranean and DASH (Dietary Approaches to Stop Hypertension) diets that emphasizes on 10 brain-healthy foods - leafy greens, vegetables, nuts, berries, beans, whole grains, fish, poultry, olive oil, and wine.

Lead author Dr Laurel J. Cherian from the Rush University Medical Center in Chicago, US said, "The foods that promote brain health, including vegetables, berries, fish and olive oil, are included in the MIND diet".

The findings indicated that it has the potential to help slow down the cognitive decline in stroke survivors.

Study co-author Martha Clare Morris and her colleagues developed the MIND diet based on information from years of research about what foods and nutrients have good and bad, effects on the functioning of the brain.

The diet has been associated with reduced Alzheimer's disease risk in seniors who adhered to its recommendations. Even people who moderately adhered had reduced risk of the dementia and cognitive decline.

From 2004 to 2017, the team analysed 106 participants who had a history of stroke for cognitive decline, including a decline in one's ability to think, reason and remember.

They grouped the participants into those who were highly adherent to the MIND diet, moderately adherent and least adherent.

They assessed the participants every year until their deaths or the study's conclusion, for an average of 5.9 years and monitored patients' eating habits using food journals.

The results indicated that the participants whose diets scored highest on the MIND diet score had a substantially slower rate of cognitive decline than those who scored lowest.

The research is scheduled to be presented at the American Stroke Association's International Stroke Conference 2018 in Los Angeles, California.