Ongoing symptoms of post-traumatic stress, whether clinically diagnosed or not, are a pervasive problem in the military. 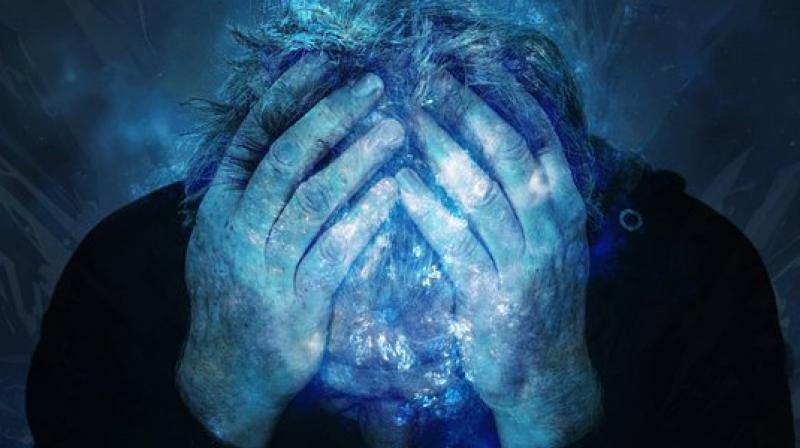 Medications are often used to help control specific symptoms, but can produce side effects. (Photo: Pixabay)

A non-invasive brainwave mirroring technology can significantly reduce symptoms of post-traumatic stress, a study in military personnel has found.

"Ongoing symptoms of post-traumatic stress, whether clinically diagnosed or not, are a pervasive problem in the military," said Charles H Tegeler, professor at Wake Forest School of Medicine in the US.

"Medications are often used to help control specific symptoms, but can produce side effects. Other treatments may not be well tolerated, and few show a benefit for the associated sleep disturbance. Additional noninvasive, non-drug therapies are needed," said Tegeler.

According to the US Department of Veterans Affairs, about 31 per cent of Vietnam veterans, 10 per cent of Gulf War veterans and 11 per cent of veterans of the war in Afghanistan experience PTSD.

This provides a chance for the brain to listen to itself through an acoustic mirror, Tegeler said.

Likely through resonance between brain frequencies and the acoustic stimulation, the brain is supported to make self-adjustments towards improved balance and reduced hyperarousal, with no conscious, cognitive activity required.

The net effect is to support the brain to reset stress response patterns that have been rewired by repetitive traumatic events, physical or nonphysical.

In this single-site study, 18 service members or recent veterans, who experienced symptoms over one to 25 years, received an average of 19.5 HIRREM sessions over 12 days.

Symptom data were collected before and after the study sessions, and follow-up online interviews were conducted at one-, three- and six-month intervals.

In addition, heart rate and blood pressure readings were recorded after the first and second visits to analyze downstream autonomic balance with heart rate variability and baroreflex sensitivity.

"We observed reductions in post-traumatic symptoms, including insomnia, depressive mood and anxiety that were durable through six months after the use of HIRREM, but additional research is needed to confirm these initial findings," Tegeler said.

"This study is also the first to report improvement in heart rate variability and baroreflex sensitivity - physiological responses to stress - after the use of an intervention for service members or veterans with ongoing symptoms of post-traumatic stress," he said.