OCD sufferers also need to cope with the social consequences of their symptoms, which they may perceive as embarrassing. 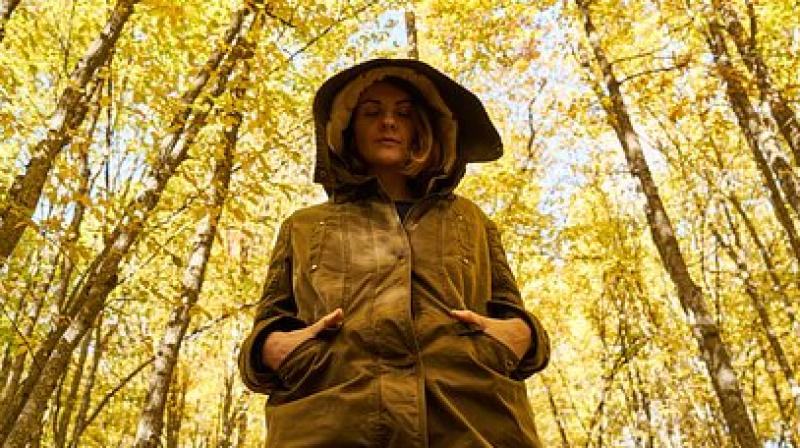 Less schooling can translate into fewer job opportunities and lower pay over a lifetime. (Photo: Pixabay)

People with obsessive-compulsive disorder (OCD), especially those diagnosed before age 18, are less likely to pass compulsory school tests or to go on to higher education compared with peers who don’t have the disorder, a large European study finds.

Less schooling can translate into fewer job opportunities and lower pay over a lifetime, but early OCD diagnosis and interventions might help to close this gap, researchers conclude in JAMA Psychiatry.

OCD is estimated to affect approximately 2.2 million U.S. adults, or about 1 percent of the population, according to the Anxiety and Depression Association. Symptoms of the condition include obsessive thoughts and fears, and compulsions to repeatedly perform tasks to allay those fears.

“OCD often starts in childhood/adolescence and can be chronic,” said lead author Dr. Ana Perez-Vigil, a researcher with the Karolinska Institute in Stockholm, Sweden.

“Sufferers typically experience highly distressing thoughts and feel compelled to perform rituals (compulsions) for several hours a day. This can have a major impact on the person’s ability to concentrate and benefit from school,” Perez-Vigil told Reuters Health in an email.

For example, individuals with contamination fears may not be able to sit in the classroom or might have to constantly visit the toilet to perform rituals, such as hand-washing.

Other common rituals include the need to re-read or re-write sentences many times, which makes learning slow and frustrating, she added.

“Everyone who regularly works with persons who have obsessive-compulsive disorder has seen that their patients often struggle with school work.”

It is not uncommon for these individuals to have poor school attendance and severe patients can be out of the education system altogether, Perez-Vigil noted.

“We have long suspected that OCD has a detrimental impact on the person’s education, with all the consequences that this entails (worse chances to enter the labor market and have a high paid job), but we did not really know to what extent OCD impacts education.”

Perez-Vigil and her colleagues analyzed data from several national registers on more than 2 million people born in Sweden between January 1, 1976, and December 21, 1998. Follow-up information was available through the end of 2013.

About 15,000 of the people included in the analysis had been diagnosed with OCD and 81 percent of these had additional psychiatric diagnoses. That compares to 13.6 percent of the group without OCD who had other psychological conditions. In addition to the broad analysis, the study team compared sibling pairs in about 700,000 families.

The researchers looked at who attained several educational milestones in the Swedish school system.

The association wasn’t specific to a particular school subject, she noted. “We found that patients were more likely to fail every single course or subject at the end of compulsory education, including each of the core subjects.”

As expected, the association was stronger in individuals first diagnosed in childhood/adolescence, though patients with a later age of onset were still substantially impaired across the board, Perez-Vigil added.

“OCD sufferers also need to cope with the social consequences of their symptoms, which they may perceive as embarrassing,” she said. Severe cases may be housebound and unable to attend school altogether, and it is not uncommon for families to arrange home tuition for their children.

“We also observe that it is difficult for young people to return to school even if they have had a successful treatment with us. Considerable efforts are needed from the families, schools and mental health professionals to try to get these kids back on track,” she said.