On a low note

Most pregnant women suffer from anemia. The deficiency needs proper diagnosis and treatment. 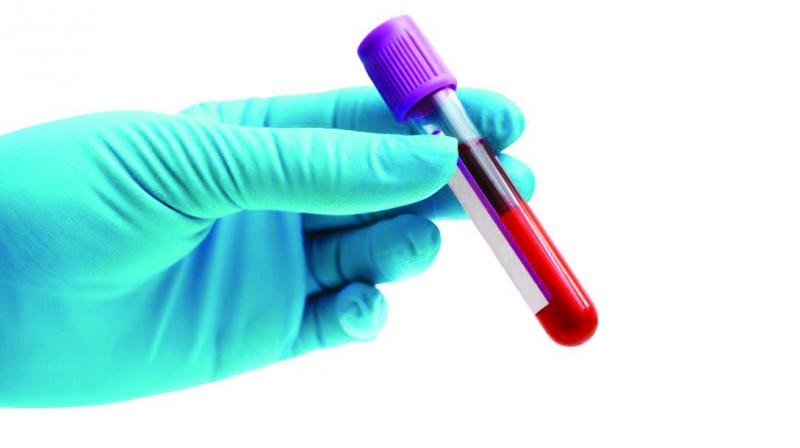 Forty per cent of pregnant women in urban India and eighty per cent in rural India are found to suffer from the problem.

Anemia is a silent killer. Forty per cent of pregnant women in urban India and eighty per cent in rural India are found to suffer from the problem. Despite the high prevalence in the cases of iron deficiency, anemia remains undiagnosed to a great extent. Also, if it is not treated properly, it leads to serious problems like impairment of cellular responses, immune functions and also vulnerability to infections. Senior consultant gynaecologist and obstetrician, Dr Y. Savitha Devi explains the need to diagnose and treat anemia, and to create awareness of proper diet for those who are suffering from iron-deficiency.

What is the number of women in India who come to hospitals with low hemoglobin levels?
Hospitals covering low income groups have up to 80 per cent incidence while those catering to high income group patients have low incidence of 20 per cent.

When and at what stage are they identified?
According to World Health Organization, anemia is defined as hemoglobin which is less than 11 gms per deciliter. In the present set-up, there are blood tests taken from first trimester of pregnancy. Those who are on hospital follow-ups are identified early, but those who come in the second or third trimester, and have not been under a doctor’s care, are identified later. Common symptoms to watch out for are headache, palpitations, giddiness, indigestion, fatigue and breathlessness. Many times chronic anemia is identified when blood tests are done for some other problem like fever, or before a surgery or as a part of routine antenatal/general check-up.

What is the mode of treatment for iron deficiency?
Mild anemia is treated with oral iron tablets whereas moderate to severe may need injectable iron and in extreme cases even blood transfusions. Along with iron, a high protein diet, vitamin C, vitamin B12 and folic acid will help in improvement.

What are the reasons for the low levels?
Iron deficiency is due to poor diet, chronic malaria and malnutrition, repeated pregnancies and poor socio-economic status. Some of these patients also suffer from hookworm infestations. There is a history of poor absorption of food due to gut disease and other deficiencies.

What is the impact on the child in the womb? How is it affected?
There is increased perinatal morbidity and mortality, fetal growth restriction, three times increased risk of low birth weight baby, twice increased risk of preterm delivery, iron deficiency anemia in fetus, stillbirths, lower iron status in infant at three and six months post-delivery, cognitive and effective dysfunction in infant.

Do they recover from anemic condition or do they continue for long?
Mild anemia recovers faster while sever chronic anemia takes time for correction.

How can anemia be prevented?
Education and awareness in the people about diet rich in iron, folic acid and vitamins. Eradicating dysentery, malaria, urinary tract infections, piles and hookworm. Repeat hemoglobin tests at least three to four times in pregnancy. It is very important that a pregnant woman’s diet is given due importance in the family and extra attention is paid to it.