Are you harming your toddler with baby foods? 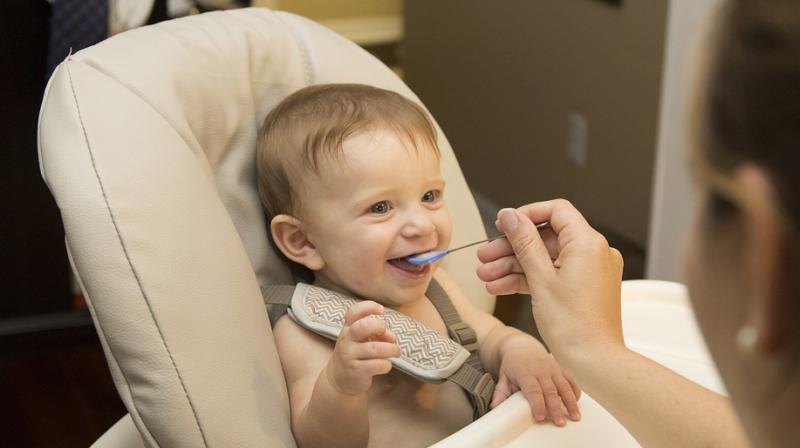 Here's a word of caution for new parents. You may have to avoid sprouts vegetable soup, some cereals and other ready-to-eat food products for your baby, as, according to a recent study, they may contain dangerous chemicals.

The team analysed 530 different snacks, cereals, formulas and drinks that had been purchased in the last five months.

The research indicated that 80 percent of infant formula samples were also found to contain arsenic, a toxin which the World Health Organisation associates with a slew of health issues such as cardiovascular disease, diabetes and cancer.

The study also found that baby foods have 70 percent more acrylamide than the average French Fry, a chemical which has been linked to brain damage and reproductive challenges.

The report also named and shamed some major baby food retailers who they deemed as some of the worst offenders of containing harmful chemicals.

They also found that 60 percent of products with "BPA free" labels in fact tested positive for Bisphenol A, an industrial chemical used to make plastic.