Many babies still being injured in infant walkers

The majority of the injuries occurred when a child in a walker fell down stairs, often wounding the head or neck. 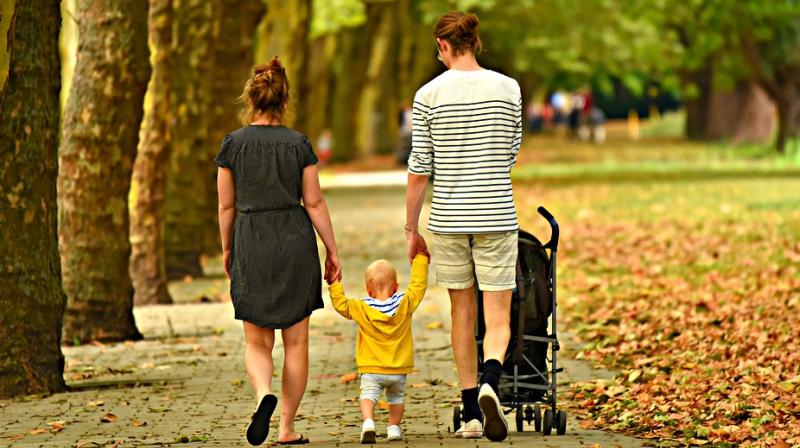 Babies in the U.S. are being injured in infant walkers at a rate of more than five per day, a new study finds. While the number of injuries has dropped significantly over the last three decades, there are still far too many, researchers say.

Between 1990 and 2014, there were 230,676 infant-walker related injuries in children younger than 15 months, researchers estimate based on data from the National Electronic Injury Surveillance System.

Only children seen in hospital emergency departments were included, so the numbers might be an underestimate, said study coauthor Dr. Gary Smith, director of the Center for Injury Research and Policy at Nationwide Children’s Hospital in Columbus, Ohio.

“Baby walkers give quick mobility - up to four feet per second - to young children before they are developmentally ready,” Smith said in an email. “Baby walkers remain a serious and preventable source of injury to young children and should not be used. There are safer alternatives, such as stationary activity centers that spin, rock and bounce, but do not have wheels, and good old-fashioned belly time, where a child is placed on their belly on the floor and allowed to learn to gradually push themselves up, then crawl and eventually walk.”

The majority of the injuries occurred when a child in a walker fell down stairs, often wounding the head or neck. according to the study published in Pediatrics

Injuries declined by 84.5 percent from 1990 to 2003, most likely due to a voluntary safety standard that was adopted by manufacturers. During the same period, injuries related to falling down stairs decreased by 91 percent. In 2010 a mandatory federal safety standard was established and the annual number of walker-related injuries decreased again, this time by 22.7 percent.

So, why do parents still purchase infant walkers?

“Many parents believe baby walkers offer their children entertainment, promote walking and providing a baby with an activity while the parents are busy doing something else,” Smith said. “Baby walkers do not promote walking skills. In fact, other studies have demonstrated that baby walkers can transiently delay mental and motor development.”

Ultimately, Smith said, “baby walkers provide no substantial benefit to children and pose significant injury risk. Because of the lack of benefits and the serious injuries that can result from the use of baby walkers, we support the American Academy of Pediatrics’ call for a ban on the manufacture, sale, and importation of baby walkers.”

That’s something Dr. Leticia Manning Ryan would also like to see.

“Although there have been efforts to reduce injuries, which have been successful in reducing some, we’re still seeing them,” said Ryan, who directs research in pediatric emergency medicine at Johns Hopkins University. “Given that the product offers no benefit and there are safer alternatives, I support the recommendation to ban the manufacture and sale of baby walkers.”

Children can zip around in these walkers, Ryan said. “Parents might not realize that until the moment they are trying to prevent a child from reaching the stairs or something else unsafe,” she said. “We actually still do see these injuries in pediatric emergency. The injuries can be quite serious. You sometimes see skull fractures.”

In fact, Smith said, “a previous study we conducted on baby walker-related injuries treated in the emergency department of Nationwide Children’s Hospital found that about one out of every ten injuries was a skull fracture. In addition, the U.S. Consumer Product Safety Commission reported that there were eight child deaths associated with baby walkers from 2004 to 2008.”