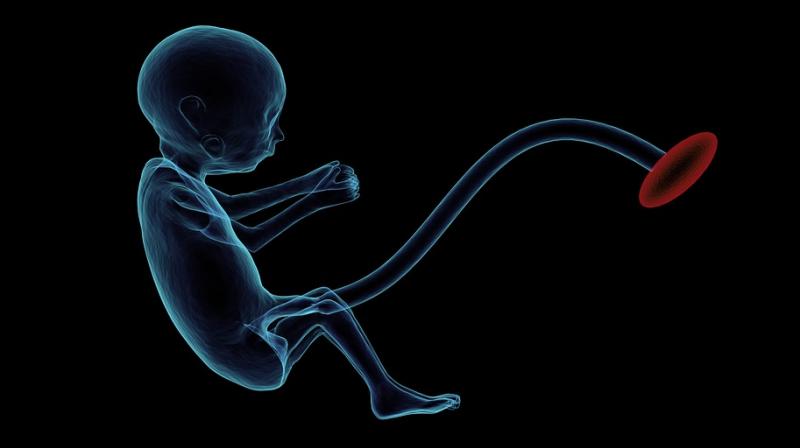 Genetic factors transmitted by mothers to their offspring seem like an obvious explanation behind this phenomenon. (Photo: Representational/Pixabay)

Washington: A recent study has revealed that a high-fat diet during gestation guards the fetus against changes in the brain that may lead to Alzheimer's disease later.

The study was published in the journal ' Molecular Psychiatry'.

"In humans, it has been known that individuals whose mothers develop Alzheimer's disease after age 65 are at increased risk of also developing the disease around the same age," said senior investigator Domenico Pratico, MD, Scott Richards North Star Foundation Chair for Alzheimer's Research.

Genetic factors transmitted by mothers to their offspring seem like an obvious explanation behind this phenomenon, but so far no genes have been identified that could explain the maternal transmission of Alzheimer's disease.

To better understand the unique relationship between maternal Alzheimer's disease and risk in her offspring, Dr Pratico and colleagues looked at maternal fat intake specifically during the gestation period in mice engineered to develop Alzheimer's disease.

Pregnant mice were fed a high-fat diet from the beginning until the end of gestation. The moment offspring were born, mothers were switched to a regular diet, which was maintained during the lactation period. Offspring of these mothers were always kept at the same regular, or standard, diet throughout their life.

The observed improvements in memory and learning were associated with the maintenance of good synaptic integrity. In fact, offspring from mothers exposed to a high-fat diet had significant improvement of synapse function when compared with offspring from mothers on a regular diet. Synapses, the places where neurons come together to relay information, play a vital role in learning and memory formation.