There has been a lack of specific data to support health or neurodevelopmental concerns in infants. 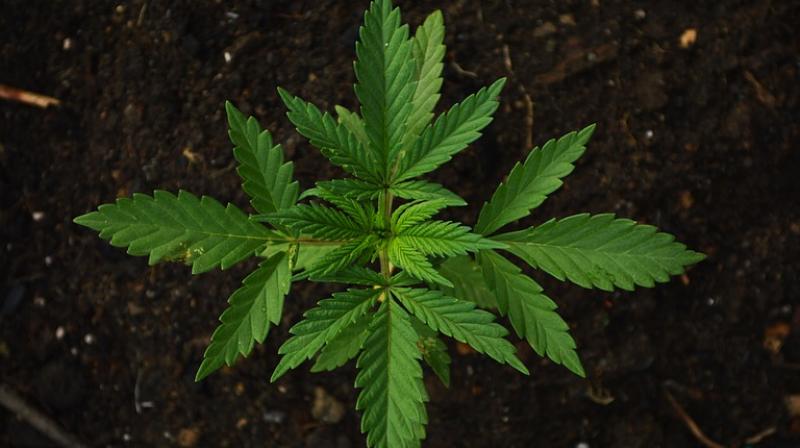 Washington: With marijuana now being legal in several countries, its increased use for both medicinal and recreational purposes has been documented in pregnant and breastfeeding women in a new study.

Although national organisations like the American Academy of Pediatrics recommend breastfeeding mothers not to use marijuana, there has been a lack of specific data to support health or neurodevelopmental concerns in infants.

Researchers collected samples from 50 women who used marijuana either daily, weekly or sporadically - with inhalation being the primary method of intake.

Researchers detected THC, the primary psychoactive component of marijuana, in 63 per cent of the breast milk samples for up to six days after the mother's last reported use.

Principal investigator of the study, Christina Chambers said, "Pediatricians are often put into a challenging situation when a breastfeeding mother asks about the safety of marijuana use. We don't have strong, published data to support advising against the use of marijuana while breastfeeding, and if women feel they have to choose, we run the risk of them deciding to stop breastfeeding something we know is hugely beneficial for both mom and baby."

Cannabinoids - marijuana's active compounds, such as THC like to bind to fat molecules, which are abundant in breast milk. This stickiness has suggested that, in women who use marijuana, these compounds can end up in breast milk, raising concerns about their potential effects on nursing babies.

Chambers said the results are a stepping stone for future research. More studies need to be done, not only to determine the long-term impact of marijuana in breast milk for children but more specifically.

She added, "Are there any differences in effects of marijuana in breast milk for a two-month-old versus a 12-month-old, and is it different if the mother smokes versus eats the cannabis? These are critical areas where we need answers as we continue to promote breast milk as the premium in nutrition for infants."

The full findings are present in the journal Pediatrics.