A study's findings suggest that initial weight change is much more important in predicting who will succeed in weight loss and maintenance. 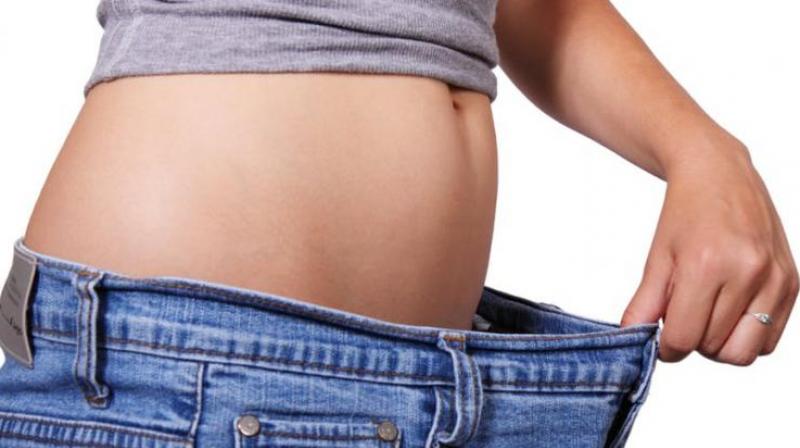 Washington: Are you losing weight only to regain it? A recent study has found that shedding consistent kilos each week can help keep the weight off over the long term.

In the Drexel University study of 183 participants, those whose weights fluctuated the most during the first few weeks of a behavioural weight loss program ultimately had poorer weight loss outcomes one and two years later, compared to the men and women who lost a consistent number of pounds each week.

"It seems that developing stable, repeatable behaviours related to food intake and weight loss early on in a weight control program is really important for maintaining changes over the long term," said lead author Emily Feig.

The psychologists were interested in studying what makes some people less successful in weight loss programs and identifying predictors that could improve treatment outcomes in the future.

To find out, they enrolled individuals who were overweight or obese into a year-long weight loss program that used meal replacements along with behavioural goals such as self-monitoring, calorie monitoring and increasing physical activity.

The participants attended weekly treatment groups during which they were weighed, and returned for a final weigh-in two years from the start of the program. The participants also reported on food-related behaviours and attitudes like cravings, emotional eating, binge eating and confidence in regulating intake.

The researchers found that higher weight variability over the initial six and 12 weeks of weight loss treatment predicted poorer subsequent, long-term weight control at 12 and 24 months. For example, someone who lost four pounds one week, regained two and then lost one the next tended to fare worse than someone who lost one pound consistently each week for three weeks.

Interestingly, individuals who reported lower emotional eating, binge eating and preoccupation with food at the start of the study showed higher weight variability and less weight loss overall. This suggests that initial weight change, rather than relationships with or behaviours toward food, is much more important in predicting who will succeed in weight loss and maintenance.

Exactly why some people have more weight variability than others is a question the researchers are interested in exploring in future studies. The results were published today in the journal Obesity.