Scientists discover drug that can slash cancer, heart attack risk by half

Wonder drug is being hailed as biggest breakthrough since statins. 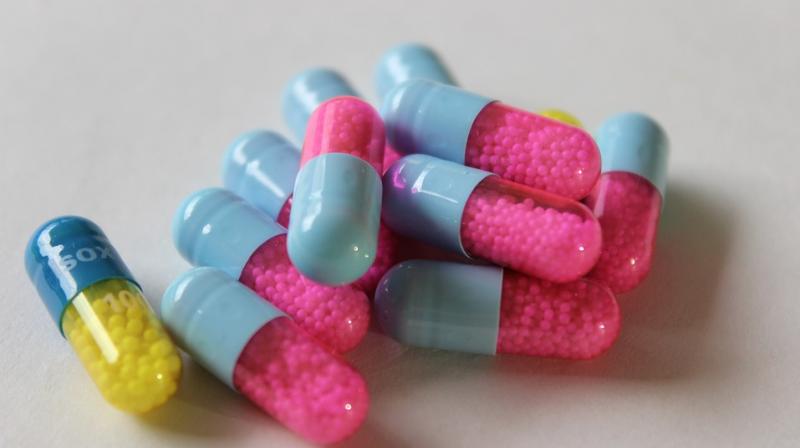 Being hailed as one of the biggest breakthrough since statins, a wonder drug has been created that slashes the risk of dying from heart attacks and cancer.

According to a US study, the drug cuts danger by up to a half.

According to experts, the drug called canakinumab, also protects against gout and arthritis.

The researchers said that inflammation from infection or injury plays a major role in heart attacks, and use of statins which lower cholesterol is limited in such cases. The researchers found that the use of canakinumab cuts repeat attacks by 24 per cent.

Dr Paul Ridker revealed the breakthrough at the European Society of Cardiology Congress in Barcelona.

According to Ridker, this is the first time that they have been able to definitively show that lowering inflammation independent of cholesterol reduces cardiovascular risk.