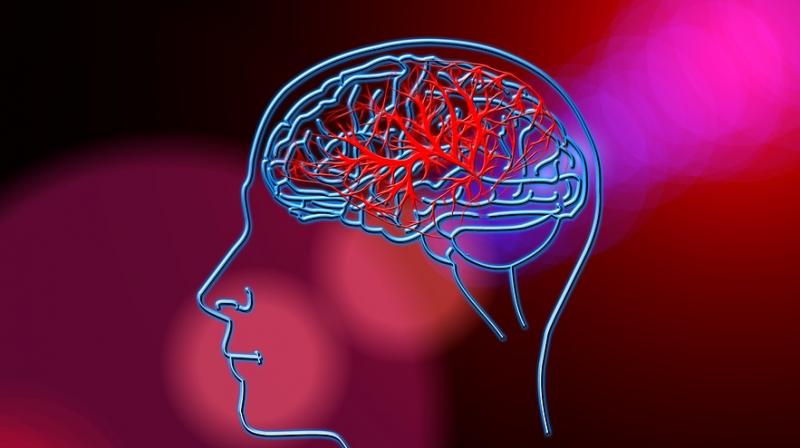 Scientists have found a genetic trigger that may help the brain to heal from a range of debilitating conditions, such as strokes, concussions and spinal cord injuries.

Researchers from University of Texas Southwestern Medical Center in the US showed that turning on a gene inside cells called astrocytes results in a smaller scar and potentially more effective recovery from injury.

The research examined spinal injuries in mice but likely has implications for treating a number of brain conditions through gene therapy targeting astrocytes, said Mark Goldberg, from UT Southwestern.

"We've known that astrocytes can help the brain and spinal cord recover from injury, but we didn't fully understand the trigger that activates these cells," Goldberg said. "Now we'll be able to look at whether turning on the switch we identified can help in the healing process," he said.

The study published in the journal Cell Reports found that the LZK gene of astrocytes can be turned on to prompt a recovery response called astrogliosis, in which these star-shaped cells proliferate around injured neurons and form a scar.

Scientists deleted the LZK gene in astrocytes of one group of injured mice, which decreased the cells' injury response and resulted in a larger wound on the spinal cord.

They over expressed the gene in other injured mice, which stimulated the cells' injury response and resulted in a smaller scar. Over expressing the gene in uninjured mice also activated the astrocytes, confirming LZK as a trigger for astrogliosis.

Goldberg said a smaller scar likely aids the healing process by isolating the injured neurons, similar to how isolating a spreading infection can improve recovery. "But we don't know under what circumstances this hypothesis is true because until now we didn't have an easy way to turn the astrocyte reactivity on and off," he said.

Further study is needed to analyse whether a compact scar tissue indeed improves recovery and how this process affects the neurons' ability to reform connections with each other, researchers said.