Research decided to analyse way in which different pitch variations in person’s voice can make them appear dominant or trustworthy. 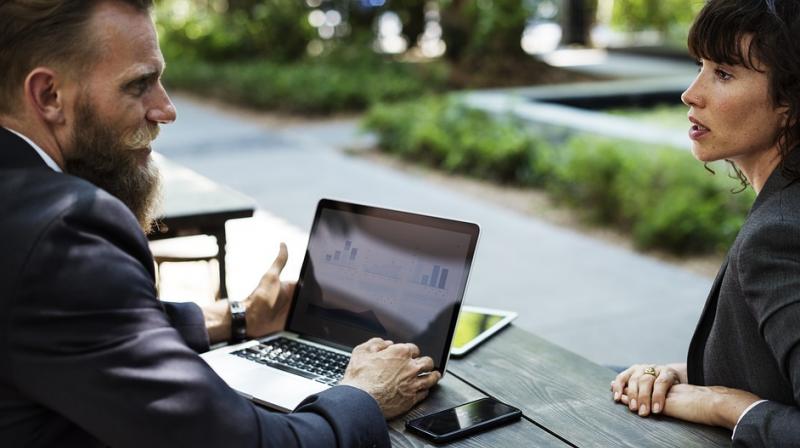 The researchers concluded that the men and women assessed typically perceived dominance or trustworthiness implied by pitch in a similar way.

A new study now says that by altering the pitch of one’s voice, they can potentially learn how to assert their dominance when meeting someone new for the first time.

Jean-Julien Aucouturier, a speech researcher at the French National Centre for Scientific Research in Paris along with a group of researchers decided to investigate the “social code” of speech, by analysing the way in which different pitch variations in a person’s voice can make them instinctively appear more dominant or trustworthy.

According to them, although the influence of “mean pitch” has been previously explored in research, past studies have done little to uncover the significance of “intonation patterns” - how using high and low pitch can impact social judgement.

The researchers concluded that the most effective way to appear dominant when making a new acquaintance is to greet them with a falling pitch.

However, if you’d rather seem like a more trustworthy individual, your greeting should end on a higher note.

The researchers concluded that the men and women assessed typically perceived dominance or trustworthiness implied by pitch in a similar way.

However, the question of whether this experiment would garner the same results in other languages and with more participants remains to be seen.