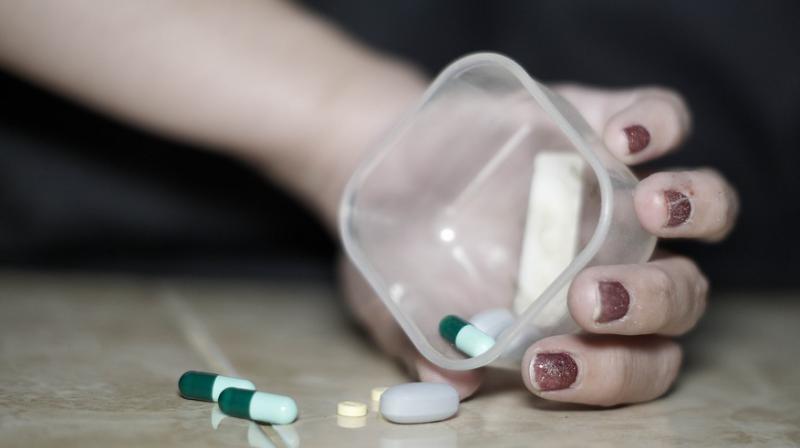 Ohio on Monday accused four major pharmaceutical distributors of ignoring their responsibilities to ensure that opioids were not being diverted for improper uses, contributing to a drug abuse epidemic in the state.

The lawsuit by Ohio Attorney General Mike DeWine was filed in a state court against McKesson Corp, Cardinal Health Inc, AmerisourceBergen Corp and Miami-Luken Inc and marked the second he has pursued over corporations’ roles in the opioid crisis.

“They knew the amount of opioids allowed to flow into Ohio far exceeded what could be consumed for medically necessary purposes, but they did nothing to stop it,” DeWine said in a statement.

The companies have previously denied similar allegations in other cases, and Cardinal Health in a statement on Monday called the lawsuit “unfounded.”

AmerisourceBergen in a statement said it was committed to mitigating the diversion of opioids without interfering with clinical decisions made by doctors. McKesson said it has in the last year alone reported thousands of suspicious drug orders.

Opioids were involved in more than 42,000 overdose deaths nationwide in 2016, according to the U.S. Centers for Disease Control and Prevention.

Hundreds of lawsuits by states, counties and cities have accused drugmakers of pushing addictive painkillers through deceptive marketing and wholesale distributors of failing to report suspicious drug orders.