Many mothers may lack knowledge about child burn risk, treatment

While 94 percent of mothers knew to cool a burn with water only, just 10 percent realized they should do it for a full 20 minutes. 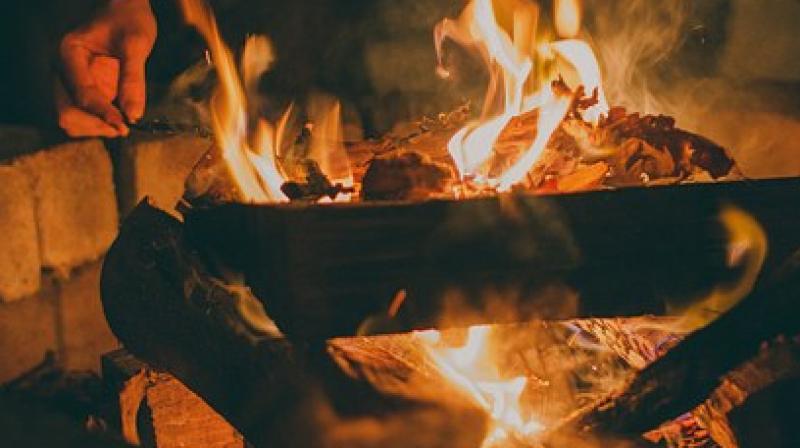 Hot beverage scalds are the leading cause of childhood burns. (Photo: Pixabay)

Mothers of young children may be largely unaware of the biggest burn risks to their little ones and even what age group is most likely to get burned, Australian researchers say.

The study team surveyed almost 500 mothers of young kids in Queensland, and just one third knew the top cause of burns to young children while only one in 10 knew how long the correct treatment should be applied.

“Hot beverage scalds are the leading cause of childhood burns in Australia and many other developed countries,” lead author Jacqueline Burgess told Reuters Health in an email.

“In Australia, hot beverage scalds account for 20 percent of all the burns we treat - a figure that has remained constant for the past 15 years,” said Burgess, a researcher at the Center for Children’s Burns and Trauma Research at the University of Queensland in South Brisbane.

About 75 percent of these burns occur in children under the age of 24 months, she added. “Our study was undertaken to address this problem.”

The researchers gathered baseline data in advance of testing an app they developed, called Cool Runnings, which is designed to teach burn safety and first aid. Participants were all adult women with at least one child between 5 and 12 months of age at the start of the study. Roughly half of the women were under age 29 and about 40 percent were first-time mothers.

Researchers scored the participants’ responses on a 19-item questionnaire that measured overall knowledge of burns, first aid for burns and burn risk factors.

Less than half of the women knew that children ages 6 to 24 months are the group most at risk of hot drink scalds, Burgess said.

“This is the age when motor skills are developing, and mobility, curiosity, and a desire to imitate adults are increasing; however, this age group lacks a sense of danger and awareness, and the ability to withdraw from heated objects and liquids,” she said.

Therefore, parents of this age group need to be particularly vigilant when they are preparing and consuming hot drinks that their hot drink is placed out of reach - at the back of the bench, in the middle of the table, not the edge, she noted.

“It is a good idea to keep young children out of the kitchen altogether with a safety gate so children can’t access all the potential hazards found in the kitchen,” Burgess said.

While 94 percent of mothers knew to cool a burn with water only, just 10 percent realized they should do it for a full 20 minutes, the researchers report in Injury Prevention.

The only two factors that seemed to predict whether mothers knew the correct first aid for a burn were training and smoking status – mothers who were smokers tended to score poorly in this category, and mothers who had undergone first aid training in the past 12 months tended to do better than the rest.

The Cool Runnings app was developed to test the efficacy of a smartphone to deliver an injury prevention campaign, Burgess said.

“Specifically, mothers who downloaded the app were able to learn about burn risks and burn first aid by viewing a variety of content - animations, videos and infographics.”

In the trial of the researchers’ app, participants were also rewarded for their engagement with the app. “Each time mothers viewed content, answered pop quizzes, etc., they were awarded points. These points could then be redeemed for tangible prizes such as movie vouchers and supermarket vouchers.”

Burgess and her colleagues plan to publish results of that trial in a separate study. But she noted that mothers who were active on the app showed a significant improvement in burn risk and first aid knowledge at the end of the intervention period. That suggests this method of delivering injury prevention messages is effective in changing participants’ knowledge, Burgess said.